Earlier, 85-year-old LKAdvani, a founder member of the BJP and the tallest leader after Atal Bihari Vajpayee, resigned from all main forums of the party — parliamentary board, national executive and election committee, a day after Modi was anointed BJP’s campaign chief for the 2014 Lok Sabha polls.

In a strongly-worded resignation letter to party president Rajnath Singh, who announced the appointment of Modi as chairman of the election campaign committee on Sunday in the BJP national executive, Advani rued that the BJP was no longer the “same idealistic party” created by Shyama Prasad Mookerjee, Deendayal Upadhyaya, Nanaji Deshmukh and Vajpayee.

All my life I have found working for the Jana Sangh and the Bharatiya Janata Party a matter of great pride and endless satisfaction for myself.

For some time I have been finding it difficult to reconcile either with the current functioning of the party, or the direction in which it is going. I no longer have the feeling that this is the same idealistic party created by Dr Mookerji, Deen Dayalji, Nanaji and Vajpayeeji whose sole concern was the country, and its people. Most leaders of ours are now concerned just with their personal agendas.

I have decided, therefore, to resign from the three main fora of the party, namely, the nationalexecutive, the parliamentary board, and the election committee. This may be regarded as my resignation letter. 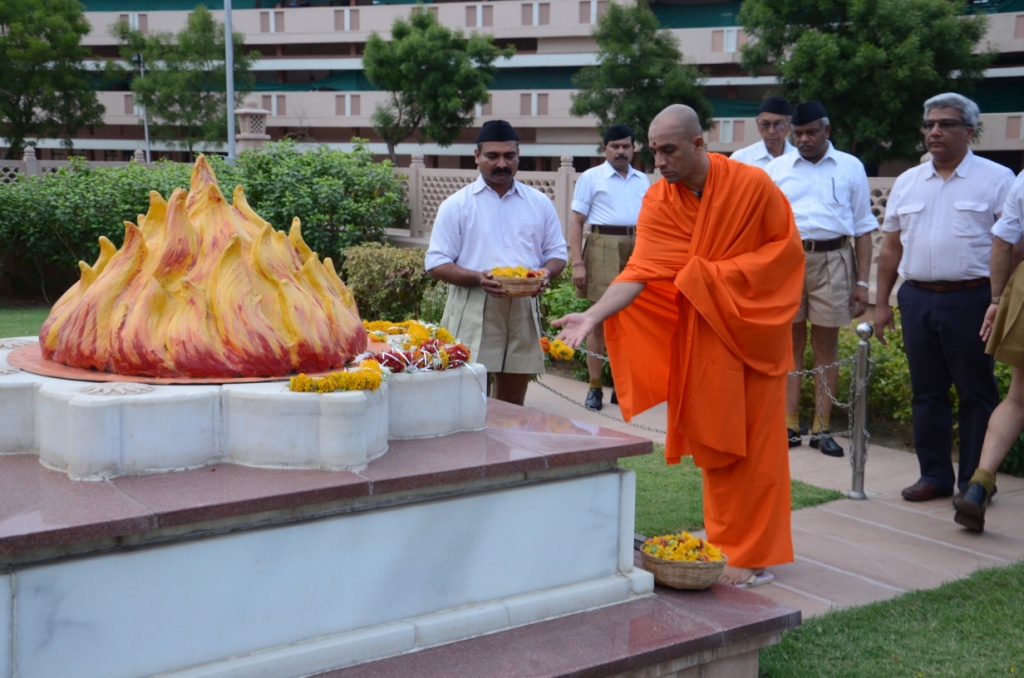