APPEAL LETTER TO THE HON’BLE PRESIDENT OF INDIA Reference: The Attached documents (Annexure 1 to 14)

The same Islamists with the same designs have been targeting Hindus in West Bengal too in Bharat, specifying their target as getting Hindu population decreased. (Please see Annexure 10) Recent attacks on Hindus in Canning, Naliakhali, North 24 Pargana of West Bengal are the glaring examples of it. Rather than arresting the culprits there, the Govt has arrested Hindus there & detained them unlawfully slapping extreme cases against them.

In Bangla Desh daily for the past many months & to be precise past 24 days Hindus & other minorities are being targeted by the Jamaat people & along with them the other Islamists. Houses are being looted, temples

burnt & looted, molestation & abduction of Hindu women have become rampant again there repeating  1947, pre 1971 & 1971. This is a serious situation & it is high time you use your good offices & intervene in the issue for protecting Hindus & other minorities in Bangla Desh immediately before it is too late. (Please see the attached Annexure 2,5,6,11,12 & 13)

In one area namely Banskhali there are 74 reported Hindu deaths. Unreported deaths & abductions have no limits there. Mohajonpara, Bhelkobazar in Sundarganj upazila of Gaibandha areas not only the houses but Hindu owned shops are being burnt all the time past few days. The Kali temples were vandalized, broken, the idols of the Devi were attacked & the Pujaris were looted / killed in Mithapukur upazila in Rangpur and another at Kansat in Chapainawabganj. What will you tell the Devi in your village when you go there for this year’s Durga Pooja if you do not do anything to save Hindus in Bangla Desh, Mr. President, Sir?

These are not the only areas where Hindus & other minority communities are being attacked. If the areas to be listed then perhaps entire Bangla Desh will be covered in the list for attacks on Hindus & other minorities. In September 2012 the same Islamists had burnt many Buddhist temples & looted their houses brutally beating up, molesting women & killing men. (See annexure 3).

This is not based on some sundry media reports. Even Amnesty International has made an international appeal to protect & save Hindus in Bangla Desh. (See Annexure 4)

We have some specific demands from YOU, Mr. President Sir. They are:

Now again it is time to take a strict action against such erring neighboring nations who massacre Hindus & other minorities. Peace talks, Cricket, Trade, Art etc are not the ways to protect the miniscule minorities there now; ARMY attack is the only way.

Mr. President, Sir, I had written to you yet another letter on July 26, 2012 about massacre of Hindus & other tribes in Assam at the hands of Bangla Deshi Islamic Infiltrators. Along with the reply & action regarding this letter today, I am awaiting reply & action from you regarding my earlier letter too as a responsible first citizen of the nation – responsible for all citizens of Bharat & Hindus in other countries, keeping aside your ideologies.

You are known for your varied reading. Here are excerpts of a book written by Dr Sachi Ghosh Dastidar – ‘Empire’s Last Casualty’ – which dwells in the horrible state of Hindus & other minorities in Bangla Desh & the systematic designs by Jamaat & others behind such genocides. (Please see Annexure 7). Kindly spare some time to read the shocking truth, leaving aside the ideological differences. It clearly explains with proofs the genocidal plans of Jamaat & their followers vis-à-vis Hindus in Bangla Desh.

Mr. President Sir, I urge you to save & protect Hindus in Bangla Desh, Pakistan & West Bengal. Hindus in Bharat & in many other countries are upset about the genocide of Hindus & other minorities there. It does not help any nation’s united strength & growth to have an upset & hurt majority. Mr. President, Sir, Please take specific steps to protect Hindus immediately.

Annexure 5 – Hindus under attack in Bangladesh 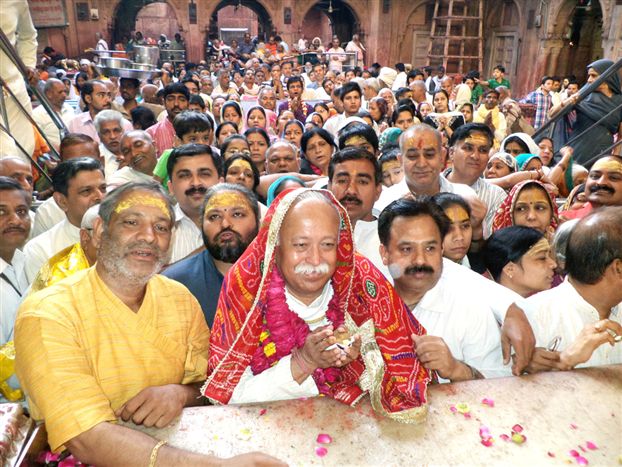