Popularly known as “Sri Guruji” Golwalwar was endowed with multifarious intellect, besides being an effective communicator, a thinker, protagonist of Hindu culture and the second Sarsanghchalak of Rashtriya Swayamsevak Sangh (RSS) from 1940-1973.

During his long tenure as Chief of RSS, Sri Guruji expressed his thoughts and ideological musings on contemporary social and national issues. His thoughts proved guide posts for the nation, and it was by acting on these thoughts the country could sail through turbulent waters and march on the path of national reconstruction.

His thoughts and ideology was useful not only in his time, but they are more relevant also in the present era of globalization and market-driven economy.

When the country was facing problems arising out of adaptation of globalization in the present era, the thoughts and ideology of Sri Guruji was all the more relevant and important calling for its indepth analysis, study and ways of its practical application to tide over these problems. Seema Tamta’s research is centered on this theme.

Talking about the research Dr Seema Tamta said that the visionary philosophy of Sri Guruji provided solutions to many a social issue confronting the society and gave birth to a new transformation process that was still relevant in the changing social and cultural milieu of India.

With this view an attempt has been made to analyze the thoughts, ideology and philosophy of Sri Guruji form a sociological point of view.

She acknowledged the help and assistance accorded to her at RSS headquarter at Nagpur and other places where she was supplied with relevant literature and material and encouragement. This research would provide a definite direction to the society and country, she hoped. One thought on “Dehradun: Seema Tamta conferred with Ph.D for her Studies on RSS’s Guruji MS Golwalkar” 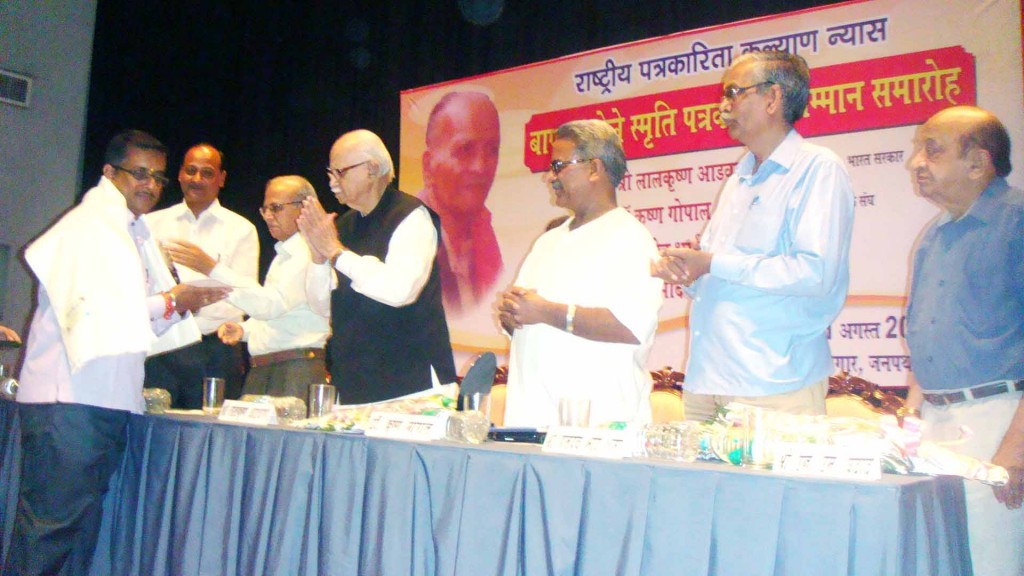