New Delhi July-22: Top RSS functionary Ram Madhav has slammed Congress leader Shakeel Ahmed for his remark that 2002 Gujarat riots led to the formation of Indian Mujahideen, saying ‘he is acting like spokesman of the terror outfit’.

‘Shakeel Ahmed’s justification of terrorism is shocking. It is the Congress brand politics that has bred all forms of terror in India,’ Ram Madhav wrote.

Ram Madhav’s tweet was in response to Congress general secretary Ahmed’s remark that Indian Mujahideen was formed after the 2002 Gujarat riots. 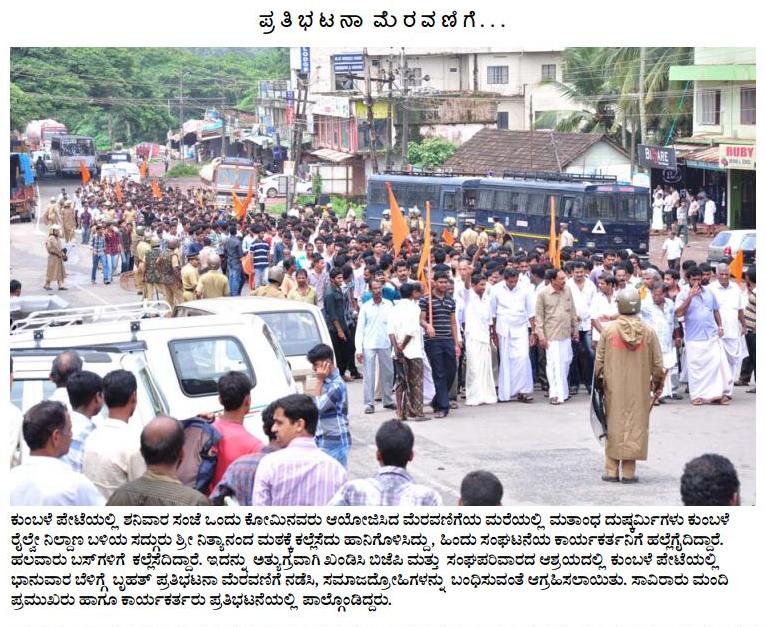