BJP Calls for State Bandh Today:
The brutal killing of Sri V.Ramesh of BJP State Secretary has shocked not only the common people but also leaders belonging to various political and social outfits. Throughout the State there were many angry reactions.  Though there have been a series of killings of Hindu activists during the last 18 months in Tamil Nadu, this is the first time that leaders cutting across party affiliations and ideological differences have condemned the brutal killing of Sri Ramesh and has urged the police and State Government to book the culprits.  The statement issued by Nirmala Stitharaman, BJP National spokesperson states that, “It is apparent that all these attacks are undertaken with detailed planning and after surveillance of the movements of these activists.  Each of these attacks has been gruesome and brutal.  These attacks and killings may be aimed at instilling fear in the minds of people in general and our party workers in particular.  The statement also demanded a special investigation team to probe each of the incidents.
In a statement issued by PMK founder S Ramadoss, “A comprehensive probe has to be ordered to find those behind the incidents”.
Gnanadesikan TNCC President in a statement here he pointed out that such murders through hired killers were being carried out regularly. The onus was on the state government to find out the root cause of such crimes as everybody’s life was precious.
Pazha Nedumaran a noted human rights activist has also condemned and said that such killings is highly condemnable. Sri Easwaran Kongu nadu Makkal Desiya Katchi, Sri Ramesh of DMDK, Communist Party (M) District Secretary T Thangavelu has also registered their condemn on the killing of the BJP leader.
Around 5000 people paid homage and took part in the funeral procession.  Sri Venkaiah Naidu, Senior BJP leader, who paid homage to Sri Ramesh alleged that that the gruesome murder of auditor V Ramesh was part of a greater conspiracy of fundamentalists targeting leaders of Hindu organisations with nationalistic bent in the State.  He also sought a SIT probe into the murder and urged Chief Minister J Jayalalitha to take quick steps to bring those behind the gruesome killing. Because of the pressure brought out by various Hindu organisations the police also appear to act swiftly and by yesterday evening have released the names and photos who were behind the killing of Sri Ramesh.
They have also stated that the three culprits are also responsible for the killing of Sri Vellaiyappan of Hindu Munnani who was recently killed in Vellore.  In almost all the district headquarters and in Puduchery State protest gatherings were held in which hundreds of people ventilated their anger by slogan shouting followed by various leaders of Hindu organizations condemned the killing and urged the police and state government to act swiftly and arrest the murders involved.  The state unit of BJP has called for a State Bandh on Monday the 22nd.
Yet another sad news that went in Salem being Sri Murugamani BJP worker – (on hearing the shocking news of death of Sri Ramesh) died out of heart attack. Smt Raja Rajeshwari a Mahila Zonal leader immolated herself and died today evening. 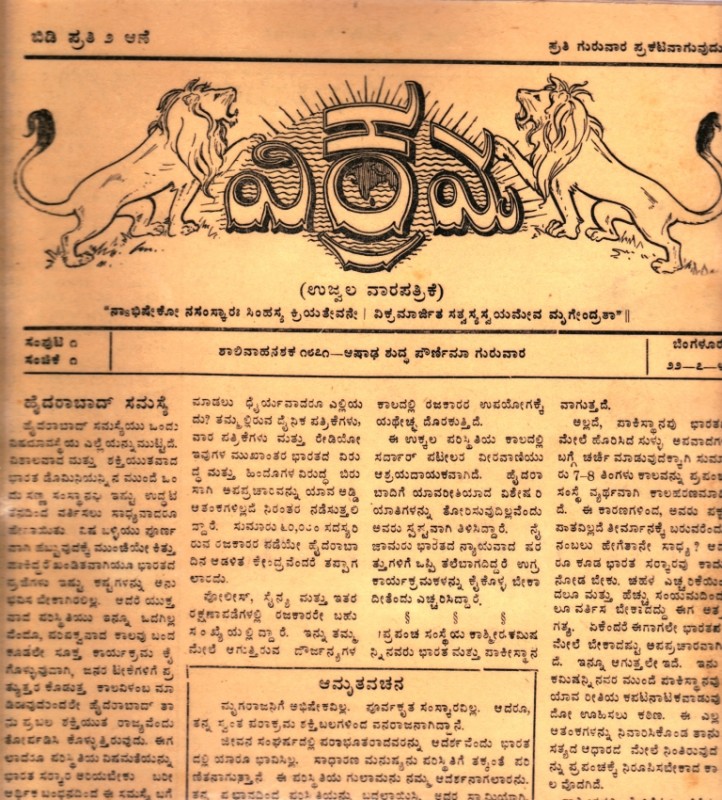