‘Protests may go on; we will go on with the project- These are the Most arrogant lines by Central Minister Faruq Abdullah!’ said Dr Togadia.

‘Ram Setu is our religious monument and now just because Farooq Abdullah wants to break it using Setusamudram excuse, Hindus will oppose democratically’ said Dr Pravin Togadia in his brief interaction with VSK-Karnataka.

What Happended on Friday?

The Sethusamudram project is back on the Centre’s agenda. The UPA government would soon file an affidavit in the Supreme Court to get a nod for the project worth about Rs 25,000 crore that was first approved eight years ago but still not implemented.
The Cabinet Committee on Political Affairs (CCPA) on Thursday evening gave the go-ahead to file the old affidavit again.

Minister of New and Renewable Energy Farooq Abdullah on Friday confirmed the government decision. “We have decided to take it up again… It is not about elections,” he said. “There will always be protests, but it is in our interest,” the minister added. The 167 km long canal project in the Palk Strait was approved in May 2005 but it soon ran into trouble and dredging work had to be suspended. It aims to shorten the sea route between the eastern and western coasts of India.However, various Hindu groups have opposed the project, saying it would damage the mythical Ram Setu built during the epic Ramayana era.

Resolute to fight the Centre’s decision on the project, BJP leader Subramanian Swamy said, “They can file any affidavit they want, but they will have to face me in court.” The R.K. Pachauri Committee, appointed by the government after the Supreme Court asked the government to explore an alternative alignment, had said that the project was unviable in all ways. The Centre’s affidavit questioning the existence of Lord Ram or Ram Setu set off a political storm. The government was then forced to withdraw the affidavit and file a fresh one on February 2008. It sought vacation of interim orders restraining the project. (Inputs from India Today) 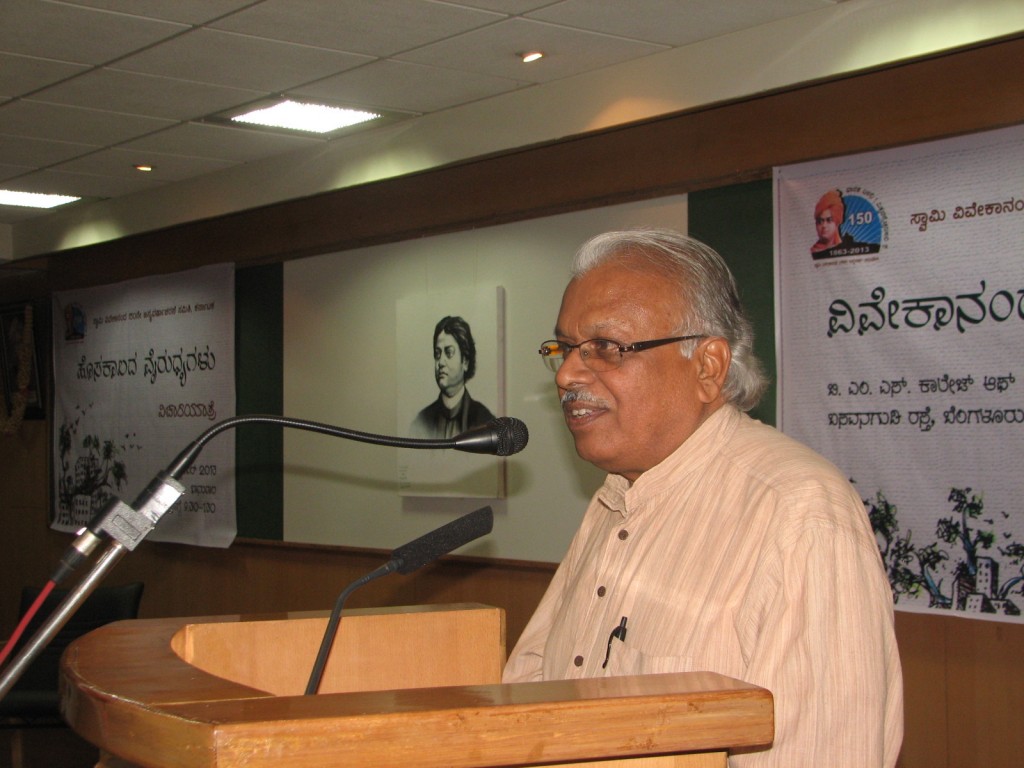