FAIZABAD Dec 6: Communal tension gripped Tanda town of Ambedkarnagar district in Uttar Pradesh on Wednesday night after a local VHP leader was shot dead by unidentified gunmen. Keeping in view the simmering tension over the murder, a heavy contingent of security forces including PAC jawans was deployed in the town.

According to official sources, three unidentified gunmen came to the chemist shop of the VHP leader Ram Mohan Gupta in Tanda town and fired three bullets from point blank range. Locals immediately took Gupta to the district hospital where doctors declared him dead on arrival.

In March this year, Ram Mohan Gupta’s uncle, Ram Babu Gupta — also a VHP leader — was killed in a similar fashion. After the killing, sporadic communal clashes were reported from some villages in Tanda, forcing the administration to keep the areas under curfew for over a week. VHP Leader (VHP Block President) & his brother (Sarpach of the village) killed in Gundaran village in Amreli Dist of Gujarat on December 1, 2013 at 6 pm. Shri Ajitbhai Khuman (Age 27 yrs), a VHP President of the block & his brother Shri Bharatbhai Khuman (Age 25 yrs) who was a Sarpach were attacked by a mob of  miscreants wielding guns & sharp weapons. Both brothers were helping the village in the construction work of the Gram Panchayat’s small building when the incident happened. The mob shot at them & then attacked them with weapons too taking their eyes out.

The Gundaran village, Lilya Tehsil (block) & Amreli Dist onserved strict Band on Monday. The police had not arrested the culprits until Dec 4, 2013. Both brothers had been known for their helping nature & smiling faces. They were from the simple farmers community in the area. In Deeawali, VHP International Working President Dr Pravin Togadia had met them at their home in the village to appreciate their work. The elder brother Ajitbhai Khuman has 2 little kids age 7 & 2.5 yrs. The younger brother just had a little baby 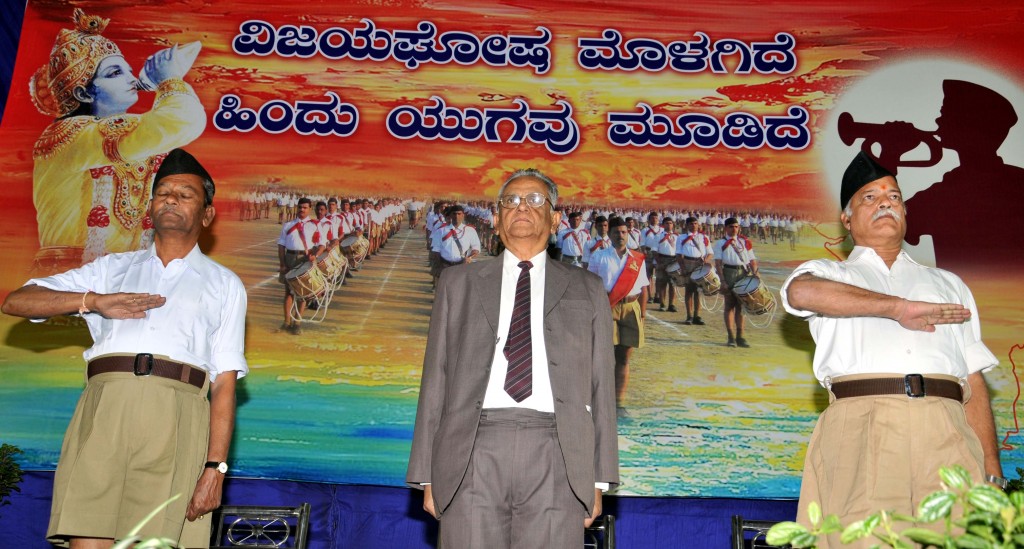