The statue is installed jointly by Vivekananda Kendra and Sriramakrishna mutt as part of the year-long country-wide celebration of the 150th birth anniversary of Swami kamagra online uk Vivekananda. Ansari unveiled the bronze statue of Swami Vivekananda having a height of 9.5 feet and Mandapam.

In his inaugural address Sri Hamid Ansari has said that the philosophical underpinning of Swami Vivekananda is as important as his social purpose. He was an Indian, a Hindu, a Vedantist, a leading light of the Ramakrishna Mission, a social reformer, an activist who passionately wished to transform the Indian social reality in all its dimensions. Addressing after unveiling the ‘Statue of Swami Vivekananda’ at a function in Thiruvananthpuram, Kerala , he said that his agenda was comprehensive, his purpose revolutionary. To do justice to him, each aspect of this agenda, and his methodology, needs to be recalled. Some aspects of it have been appropriated and misappropriated and remain controversial to this day. He said that the inner core of Vivekananda’s message to his own country was unambiguous: India needs development and social cohesion. The two complement each other. The absence of one is inherently disruptive of the other. The attainment of both paves the way for that higher humanity which is the essence of all religions.

Shri Ansari opined that Vivekananda used the Hindu idiom to be understood. His objective, however, was not to sanctify the social reality but to change it, and to take it to its logical purpose. He was a man of religion and addressed himself, above all, to the claims of religious exclusivity and superiority. He argued instead that the proof of one religion depends on the proof of all the rest and that if one religion is true, all others must be true. It was this conviction which led Vivekananda to preach the need for harmonising the essence of all religions and then to turn this perception into a social reality.
The Vice President said that it is well known that the Ramakrishna Mission, set up by Vivekananda over a hundred years ago, has rendered valuable services to the nation, either through propagation of practical spirituality or rendering of social services such as running schools, hospitals, rural development centres etc. and conducting relief and rehabilitation work. It was this advocacy of religious pluralism that led Vivekananda to his vision of India visualised as “a junction of the two great systems, Hinduism and Islam – Vedanta brain and an Islam body”. His letter of June 10, 1898 from Almora spells out the rationale of this perception.I thank Arun Jaitley ji, and the organisers of this function, for inviting me today.
Vivekanandakendram president P.Parameshwaran in his introductory remarks said that Vivekananda symbolized the pride that all Indians have in being the inheritors of a unique culture. He did not aim at an individual salvation or God realization. He aimed at elevating the entire humanity to higher level where it becomes one with the divine. This message should be vibrate from the statue, he said.
Governor Nikhil kumar said Vivekananda’s views on social equality influenced the leaders of freedom fighters .
The installation of the statue has given a feeling as if Vivekananda has yet again returned to the capital after 120 years, Chief Minister Oommen Chandy said. Like Sankaracharya and Sree Narayanaguru Vivekananda too influenced Keralites , he added.
The venue of the statue will become a must-see destination like the one in kanyakumari, Leader of the opposition in Rajya Sabha Arun aitly said.
Dr Shashi Tharoor ( Minister of State for Human Resource Development, Member of Parliament from the Thiruvananthapuram , Sri P Sivakumar(devaswam minister) Sri K.C.Joseph(Cultural Minister), Sri K Muraleedharan MLA, Swmi Atmapriyananda( Vice Chancellor of Ramakrishna Mission Vivekananda University Kokotta), Swami Amrutageethananda puri(Amruthanandamayi Mutt) are also spoke on the occation. 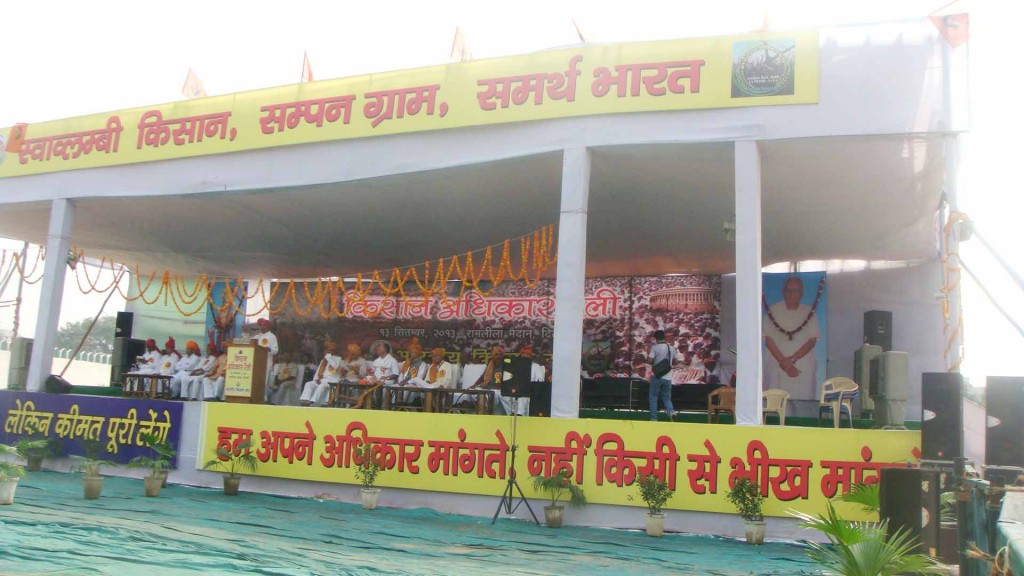