VHP PRESS RELEASE:
New Delhi/ Jaipur, March 14, 2013: Reacting strongly on Fidayeen attack on CRPF team in Srinagar where 5 CRPF Jawans have lost their lives, VHP International Working President Dr Pravin Togadia said, “At one side the Union Govt gives terror alerts to many states saying Pakistani terrorists have entered Bharat from borders, even army confirms it & on the other side the Jammu & Kashmir state police orders CRPF there to disarm themselves to show state’s peace initiative! When Jehadi Fidayeens struck the Police Public School ground in Cricketer’s disguise, the CRPF teams there had only Lathis to as their weapons. Knowing fully well the tense situation in the state where the separatists have been creating unrest after & the curfew imposed, the army, police & CRPF should have been, in fact, asked to increase their arms available at hand; but the state Govt ensured that the CRPF had no weapons & die at the hands of the Fidayeens. Immediately after the attack, J&K MP Farukh Abdullah who also is J&K CM’s father hurriedly gave statement demanding AFSPA (Armed Forces Special Protection Act) to be withdrawn to achieve peace! Govt’s intentional callousness reflected even in the last journey of the brave CRPF Jawans.

Neither J&K CM nor any of his ministers even bothered to be present at the Honor & wreath laying ceremony before the Jawans’ coffins were sent to their villages all over Bharat. This is not just simple carelessness; it is purposeful murder of our brave Jawans to appease the vote bank. The CRPF, army, police are not in J&K for tourism; they are there

as their duty to protect the nation. Past 15 years over 15,000 Jawans of Army, police & Para-military forces have lost their lives in J&K and some in Assam. All these were citizens of Bharat & their human rights have been completely trampled by all the Govts.” take suo moto note of this Governmental discrimination based on religion & cancel the election of such political leaders & their parties.

11. Govt claims that the IB has given alerts about terror at many places. If so, then why there was no alert from the IB about Srinagar attack? If there was, then who ignored it purposely? How come suddenly there is an increase of Jehadi attacks after the IB changed its guard? The judicial commission should also investigate the matters. NIA that is supposed to nab the terrorists before the attacks, have been lately busy in arresting Hindu youth with the help of some state Govts, implicating Hindus in terror cases. NIA should also be investigated for their motives.

Dr Togadia also informed that the Hindu Help Line & Hindu Human Rights Commission will be sending teams to meet the families of the CRPF Jawans to find out their specific needs apart from the other aid. 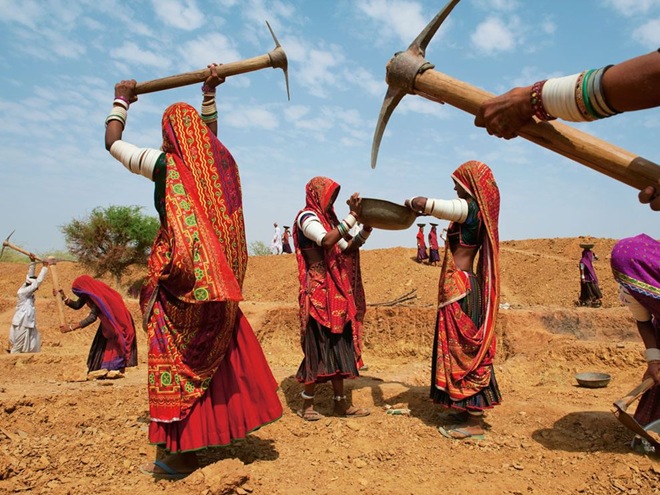