a Government. “Till
date, the Central leadership has not opened its mind over it,” he
said.[Pioneer Daily p4]
29. Aadhaar: CM sets March 31 deadline, Says UID Will Be Must For
State Services: New Delhi: Enrolling people for the Aadhaar Unique
Identity number project may be proving a challenge but chief minister
Sheila Dikshit is determined to wrap up work next month. [TOI p2]
30. Aadhaar cards dumped in Faridabad drain : Faridabad : In an
apparent case of administration’s negligence, over thousands Aadhaar
Card (Aam Admi ka Adhikaar) were found dumped in a drain near a
graveyard in Sector -22 of Faridabad. The cards were found scattered by
some children who were playing near the drain on Thursday, some elderly
people of the locality informed the police.[Pioneer Daily p2]
31. Civic body bouncer to DDCA: Pay up or no test match at Kotla : New
Delhi : The property tax, or the non-payment of it, is back to haunt the
Feroze Shah Kotla stadium, putting in limbo the fourth test match between
India and Australia. The fourth cricket test is scheduled to be played at the
stadium between March 22 and March 26.[IE p4]
LEGAL/CRIME NEWS
32. Geetika case: Kanda fails to turn up, charges to be heard on Mar 2:
New Delhi: A sessions court will on March 2 hear the arguments for
framing of charges against former Haryana minister Gopal Goyal Kanda
and his aide Aruna Chaddha, accused in the Geetika Sharma suicide
case. [TOI p7]
EDITORIAL/OPINION
33. A Challenge Ignored Too Long, Hyderabad shows that the need of
the hour is consensus building, not vote-bank politics: Ajit Doval : In
security, knowledge is an asset only if it leads to an action. When you
have the knowledge but failed to act, you have plenty more to explain.
Home minister Sushilkumar Shinde’s statement that the government had
information about a potential terrorist attack does not mitigate the failure to
prevent the Hyderabad blasts. [TOI p20]
BUSINESS NEWS
34. Premji Gifts 12.3kcr of Shares to Foundation: BANGALORE : Azim
Premji has given away shares worth . 12,300 crore to fund a non-profit
education initiative close to his heart. The transfer comes three days after
he became the first Indian to sign up for the Giving Pledge initiative by the
world’s richest families to donate at least half of their wealth to charity. [ET
p1] 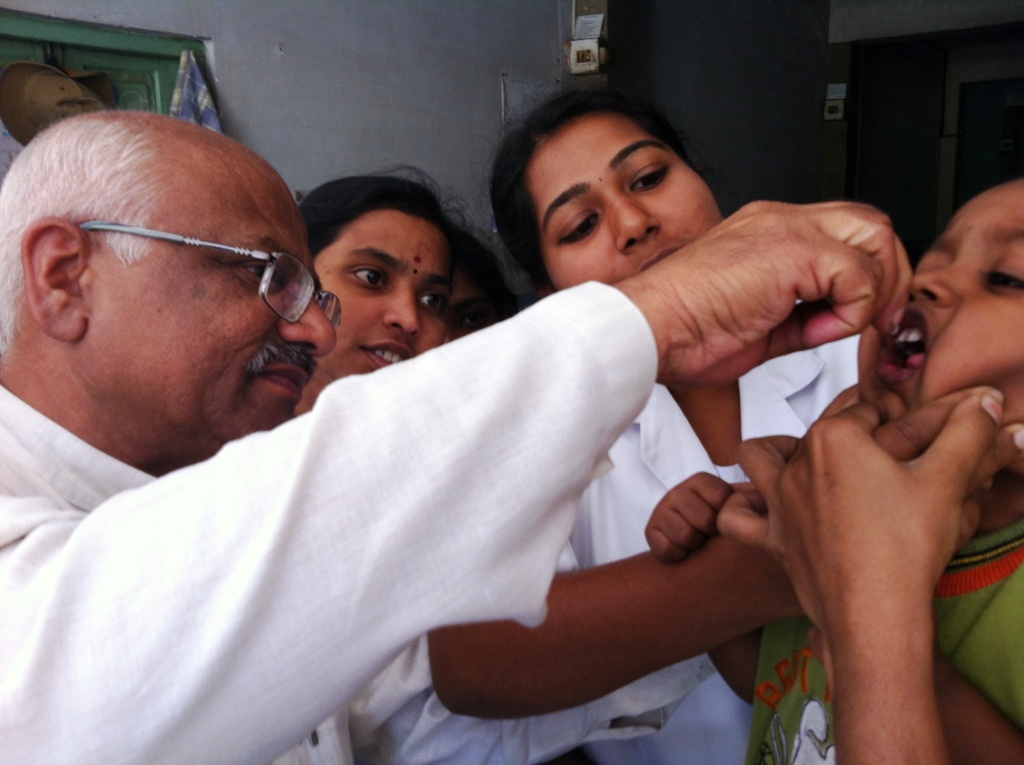