NEWS IN BRIEF – JUL 08, 2013
1. 9 blasts rock Bodh Gaya in first terror strike on Buddhist site, 2
Monks Injured; Attack Seen As Jihadi Backing For Rohingyas Of
Myanmar: Bodh Gaya: In the first major terror attack on a Buddhist holy
site in India, the temple town of Bodh Gaya, the seat of Buddha’s
enlightenment, woke up to serial blasts on Sunday. Nine bombs went off
in four locations spread over a radius of 1km from the Mahabodhi temple.
[TOI p1]

Mon Jul 8 , 2013
By Kiran Kumar S, Bangalore July 08-2013: After any terror attack in India, we can almost predict how the “seculars” (read as anyone not associated with BJP or Sangh ideology) react. Here are some examples to prove the point. Terror attack 1: The 26/11 attack on India by Pakistani terrorists. […] 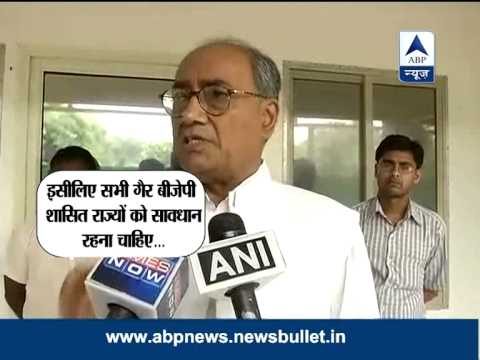