NEWS IN BRIEF – JUL 09, 2013
1. Falling Re isn’t just pinching, it’s hurting all of us badly, Plummets To 61.2/$, Down 13% Since May : Mumbai: The rupee fell to a new low of 61.21 on Monday, raising the spectre of high inflation and threatening to throw government finances into disarray. A jittery Reserve Bank of India sold dollars and cracked down on speculation to bring back the rupee to 60.62 at close — up from 60.26 on Friday. [TOI p1]

2. As Rs. hits new low, PM turns to India Inc for advice : MUMBAI: The rupee touched a new low of 61.21 to the dollar on Monday, raising fears of higher inflation and limiting the Reserve Bank of India’s elbow room to make borrowing cheaper for firms and individuals. Credit is vital to spur investment and boost spending to reverse the decade-low slowdown in the Indian economy.[HT p1] 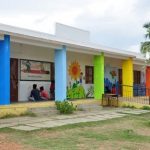 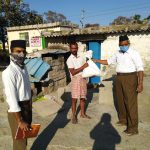 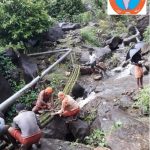