NEWS IN BRIEF – JUL 10, 2013
1. SC slams govt for not acting to stop acid attacks on girls, ‘Centre Doesn’t Seem Serious On Court Order’ : New Delhi: The Supreme Court on Tuesday came down hard on the Centre for failing to implement its 11-month-old order to hammer out a consensus on regulating the sale of acid so that jilted lovers and obsessed stalkers don’t get to use the corrosive substance to attack women. [TOI p1]

Thu Jul 11 , 2013
Leh, Jammu and Kashmir July 11: Annual pilgrimage of SINDHU DARSHAN was held successfully at Sindhu Ghat of Leh, in which nearly 1000 pilgrims from 6 states participated. It was the 17th annual Sindhu Darshan Yatra, this year it was headed by noted social activist and RSS functionary Indresh Kumar. […] 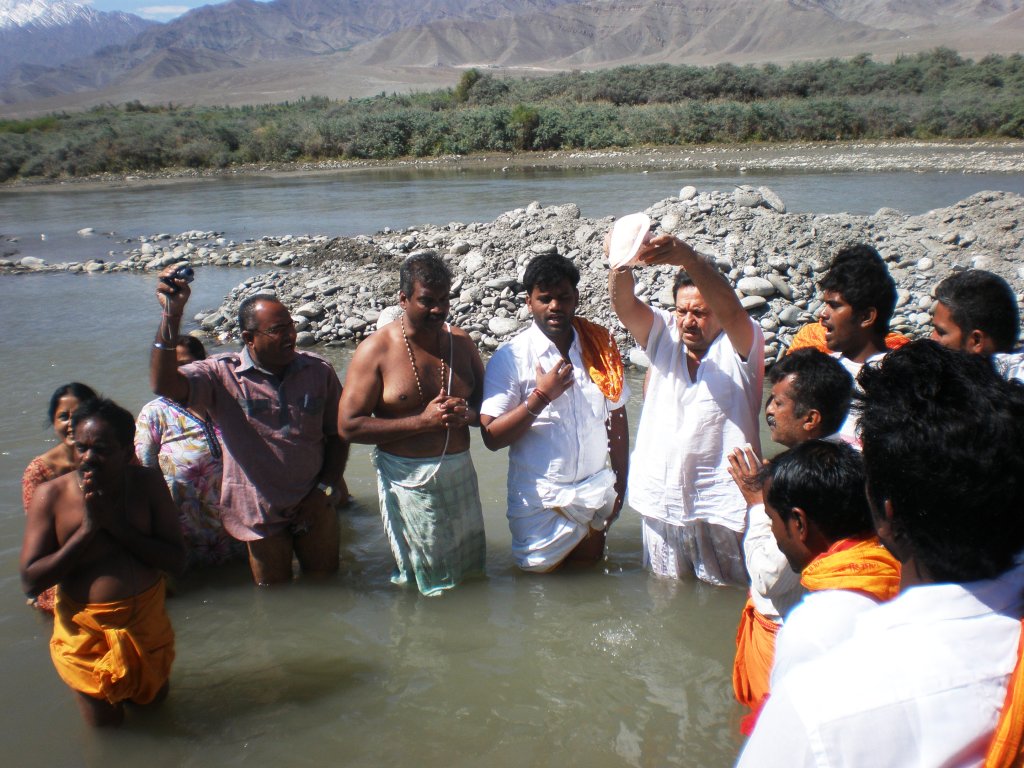