During valedictory address Bhagwat called upon participants to take pride in being a Hindu and emphasized on preserving the culture. He also called for spreading the network of RSS in every village of the country. (Inputs from TOI)

Thu Feb 20 , 2014
Bangalore Feb 20: New book “Uneasy Neighbours: India and China after Fifty Years of the War”  by RSS Functionary Ram Madhav is available in market.  Interested persons can get copies from India Foundation office at discounted prices. Mail ID is: mail@indiafoundation.in “This book deals with the history of the 1962 War and […] 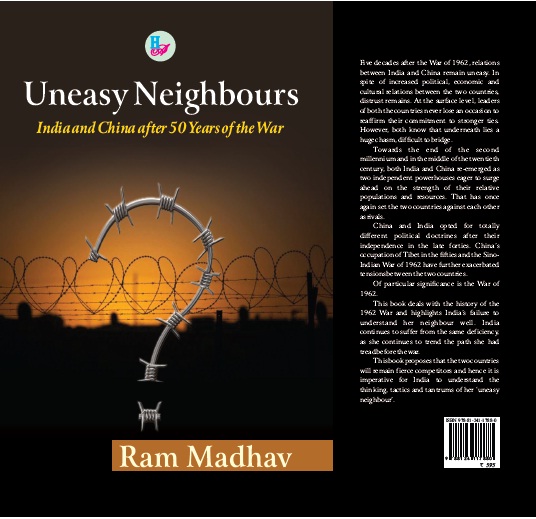