“It is unfortunate that an orchestrated attempt is being made to malign the RSS in the wake of some opinion expressed by Advocate B. Gopalakrishnan in his article published in the October 17th issue of the Kesari Malayalam weekly, under the caption “Gandhijiye Pinnilninnu Kuthiyava,” on the partition and Mahatma Gandhiji’s murder. The author’s opinion, expressed in the article, is his own and the Kesari weekly does not subscribe to his views. As a matter of fact, the weekly cannot take responsibility for the opinion expressed by the authors, whose articles the weekly publish.” 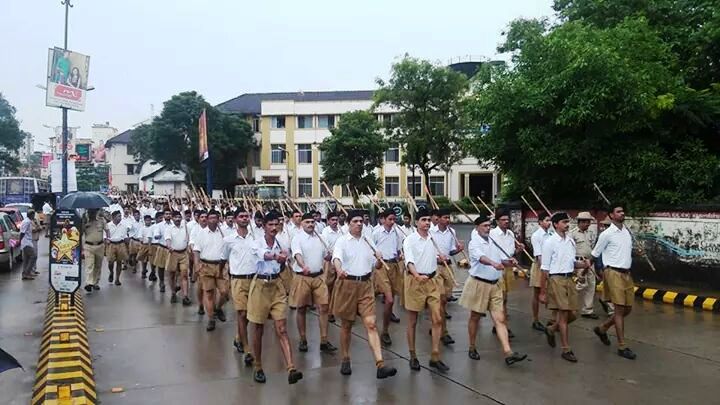