Bangalore March 31: Dr Subramanian Swamy today addressed a crowded auditorium at The Mythic Society Bangalore, in which he stressed the dangers about the most debated AADHAR Card/Scheme. The recent Supreme Court verdict directing the Central Govt to withdraw all ordinances pertaining to Aadhaar had created immense confusion and doubts amongst the future utility of the scheme.  In order to clear them, Dr Subramaniam Swamy noted orator, former cabinet minister, presently the BJP leader was in Bangalore delivering a lecture at the Mythic Society on Sunday.  The concept of Aadhar was laid threadbare by him at the session.  Aadhar is the national identification system of India.

The UIDAI was constituted under the planning commission with an Executive order back in 2009.   Aadhar was mandated to issue unique identification cards with 12 digit numbers.  According to Dr Swamy, there is no uniqueness in the scheme as the new numbers are created out of any one of the fourteen existing stipulated identities such as passport, driving license etc (stipulated 14 IDs).   Those who have none of such identities will be provided the reference thro’a class of Introducers identified by the UIDAI panel.  They could be anybody including NGOs, retired Govt servants etc.  For this the UIDAI has signed MoUs with various state governments to appoint registrars for the scheme.  The Standing committee of parliament looking into this project has rejected this initiative to be made into a statutory authority.  Emphasizing that this scheme is not viable, Dr Swamy made 3 salient points. Do not get carried away by the biometric technology.

The program should not be looked at from the technology point of view alone but also from the overall process being followed.  1. This Biometric based data initiative has been rejected world over.  2. UIDAI has no jurisdiction or authority to detect or prevent fraud.  3. Some of the sub contracts of the projects have been handed over to multinational individuals or organizations hinting at threat to data security.  During his lecture he evidently referred to two instances of contradiction in the statements made by the UIDAI authority.  One, in a reply to the standing committee of parliament, regarding the purpose of Aadhar, the authority claims that this initiative is intended to provide social security benefits, and government regulated services by prevention of corruption and identity fraud detection and prevention while reaching it to individuals.  Second, on the contrary when a reply was sought from the planning commission which is overseeing Aadhar, regarding the purpose, the commission has replied saying that it is not in its purview to detect and prevent fraud and corruption but only to issue 12 digit IDs to individuals. 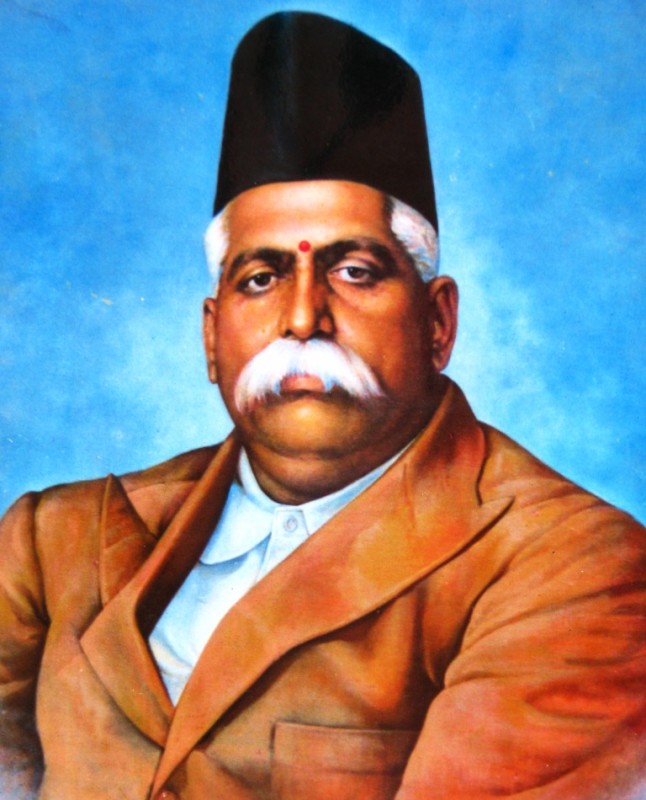