Kochi: Noted film director Priyadarshan inaugurated the logo launching ceremony of Janam TV on Sunday (20 April 2014) at Bhaskareeyam convention center at Cochin. The need of the era is a legitimate and reliable news media which is what we expect from Janam TV while most of the media are propagating negative and biased news, Priyadarshan expressed his expectation during his address. Malayalam super Star Shri Suresh Gopi published the new logo of “Janam” and during his inspiring speech he wished the very best for Janam to bring its motto come true i.e. “Mass Power to The People”. He also wished Janam to be aware of the aim of those who wants to hide the truth.

The program was started at 5.30 PM in Bhaskareeyam Convention centre at Elamakkara. 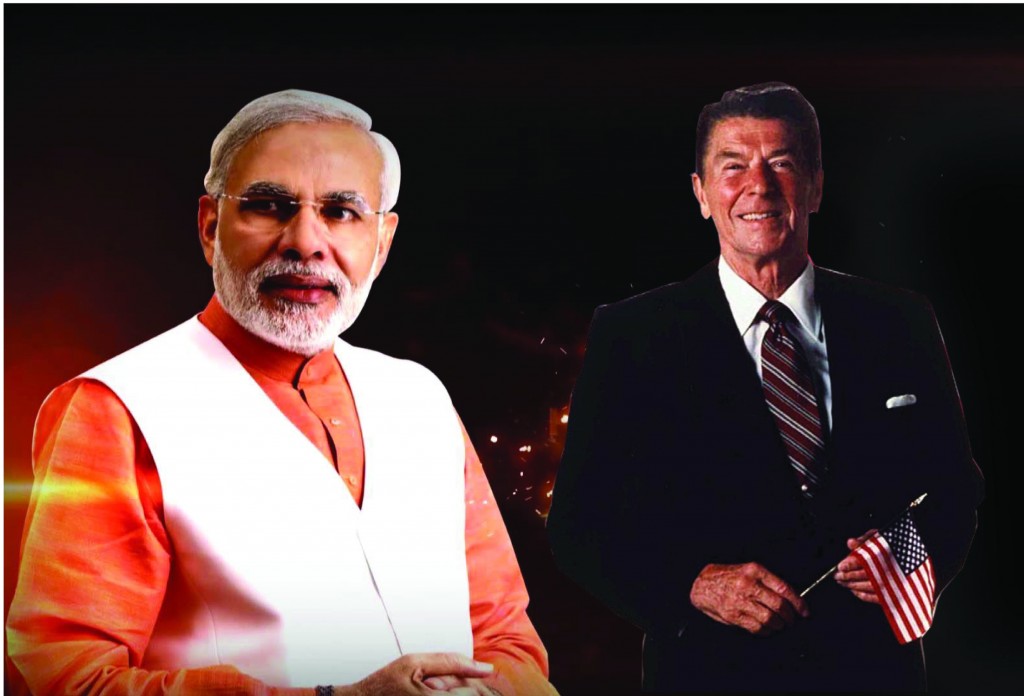