Thu May 22 , 2014
Kottayam Kerala May 21: Justice KT Thomas, retired Judge of the supreme court of India, suggested that uniform civil code should be implemented in the country as early as possible while he was addressing the concluding ceremony of RSS annual cadre training camp (Pratham Sangha Shiksha Varg) held at Kurichy, […] 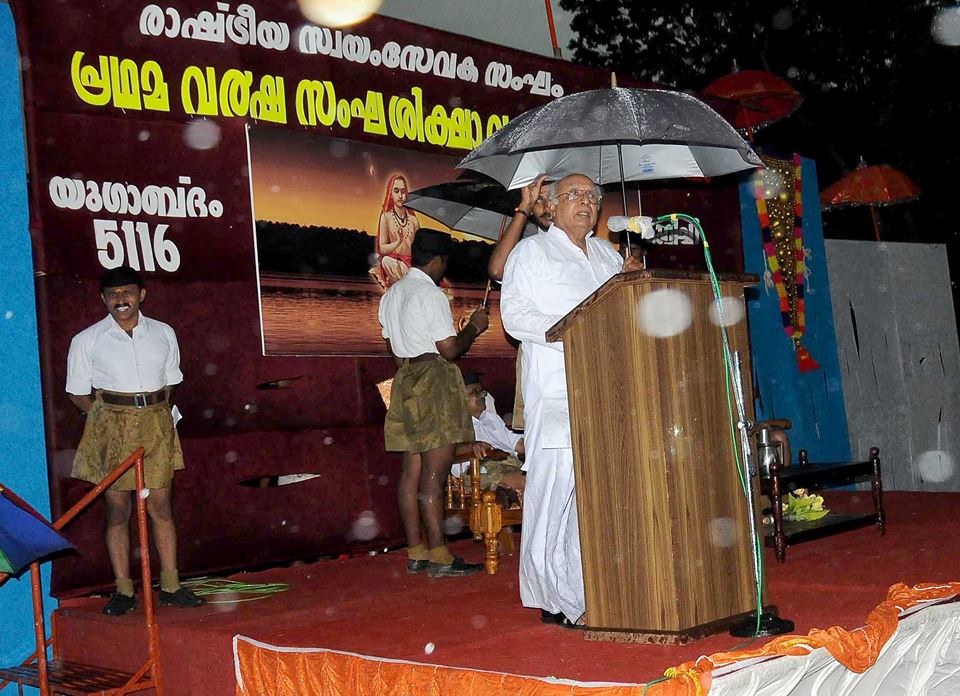