Bangalore: Uthista – a social organization dedicated to development by reaching out the economically marginalized inspired by Swami Vivekananda’s ideals – on Sunday 19th Jan, hosted a very interesting evening with Sri Rajiv Malhotra. Rajiv is an eminent author and passionate campaigner for the protection of our Dharmic heritage. He had authored two best sellers – ‘Breaking India’ (Pub: Amarlyis, 2011) and ‘Being Different’ (Pub: HarperCollins 2011) apart from being the chief protagonist in ‘Invading the Sacred’ (Pub: Rupa & Co., 2007). Rajiv Malhotra gave an hour long talk on his latest book ‘Indra’s Net’ (Pub: HarperCollins 2014) which focused on the theme that many contemporary intellectuals tend to parrot that dharma traditions lacked any semblance of unity before the British period, and that the contours of contemporary Hinduism were bequeathed to us by our colonial masters.

Such intellectuals often target Swami Vivekananda, accusing him of camouflaging various allege ‘contradictions’ among the systems of dharma. He gets charged with appropriating ideas from Western religion and science to ‘manufacture’ a coherent worldview and set of practices known as Hinduism. This slanderous thesis is feeding the view that Hinduism is an illegitimate façade with oppressive motives. This book offers a detailed, systematic rejoinder to such views, and articulates Hindu dharma’s multi-dimensional, holographic understanding of reality.

Rajiv Malhotra then answered very pertinent questions related to the contemporary concerns of polity in our country as well as the larger implications of being unable to distinguish the deeper challenges to our national existence.

The programme was blessed by Sri Sri Sri Nirmalanandanatha Swamiji, head of the Adi Chunchanagiri Mahasamsthana Math and was presided over by Hon. Justice N Kumar of the Karnataka High Court. Together they released a kannada translation of Rajiv’s book ‘Being Different’ being brought out by Vasanth Publications – an associate of HarperCollins. The translation was done by Prof KS Kannan and Smt HR Meera. In addition, a concise collection of articles based around the topics of ‘Being Different’, written by Dr Jagirdar, and published by Vasanth Publications was also released.

In his benedictory address, the pujya Swamiji touched upon the importance of the work being carried out by Rajiv and spoke about ‘abhimana’ and ‘vishwasa’ needs to be rekindled in the minds of the Hindus. Hon Justice Kumar spoke on the need to understand the sinister designs of the disruptive elements within our society and how we can over come them.  The programme concluded with a mellifluous rendition of ‘Vande Mataram’ by Smt Shriji.

This programme was attended by over 400 interested individuals. Rajiv then attended a book signing session – a result of a sale of his books at the venue.

Overall, Uthista has done a yeoman service to its cause by hosting this programme at the start of this year. Later in February, they intend hosting fund raiser evening on Kathakali rendered 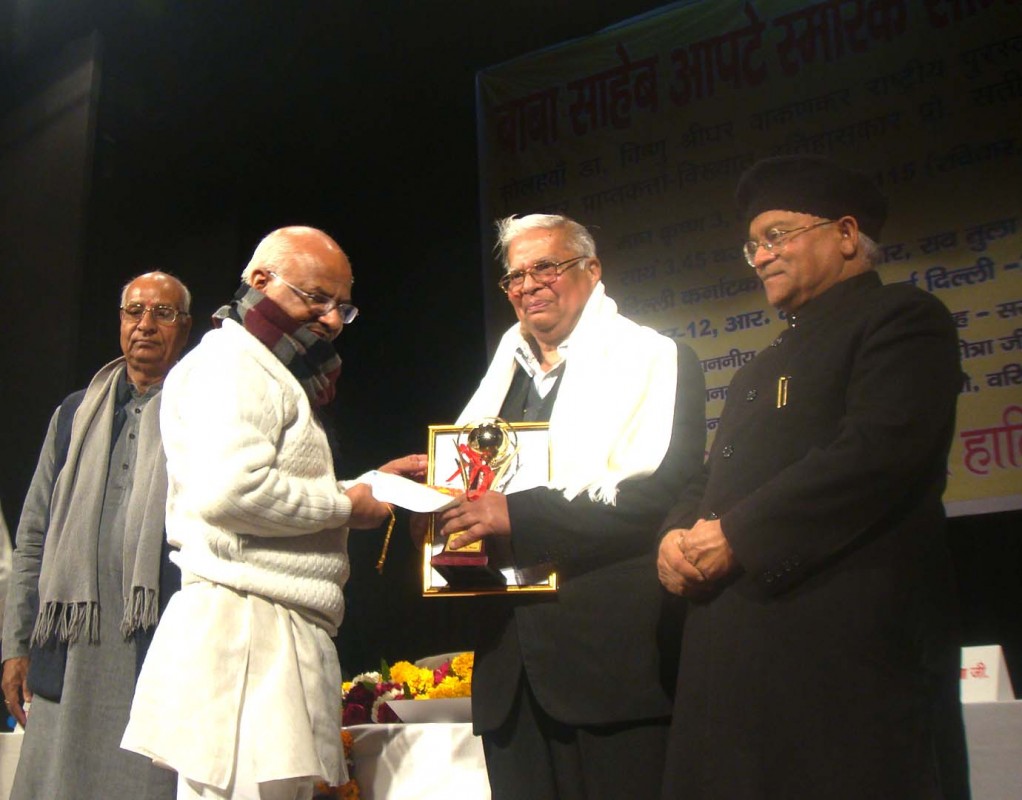