New Delhi May 28: RSS  has clarified that media reports of “meeting of Union Home Minister and BJP President Rajnath Sing with RSS Sarasanghachalak Mohan Bhagwat Wednesday” is NOT TRUE.

Few media reported earlier saying that RajnathSing had meeting with RSS Sarasanghachalak Mohan Bhagwat to discuss as who will be the next BJP Chief. Fri May 30 , 2014
NEW DELHI: “The RSS is not an economic fundamentalist, RSS is of the view that it is the government of India, which should be making the decisions about what economic decisions are good for the country” said senior RSS leader Ram Madhav. Ram Madhav, RSS Akhl Bharatiya Sah Sampark Pramukh was addressing […] 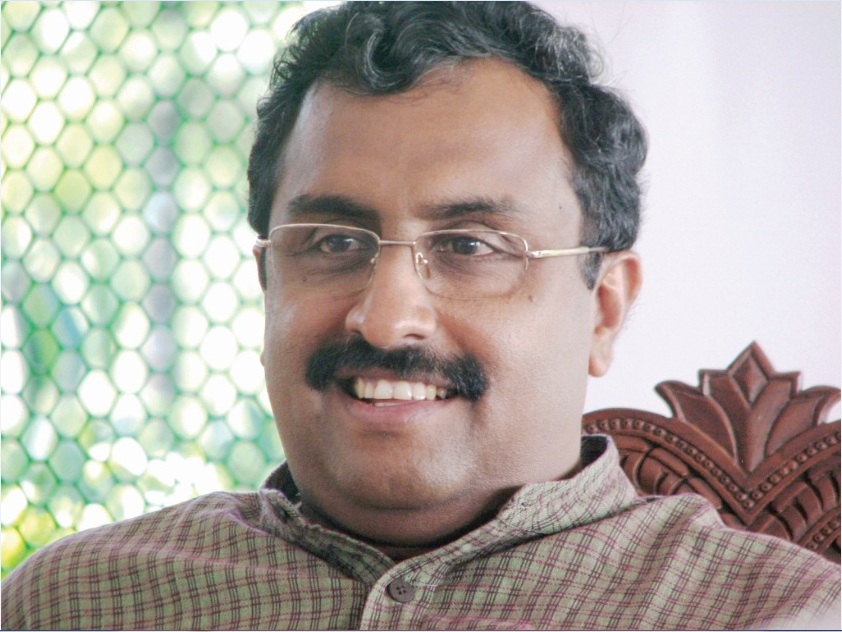