New Delhi April 21, 2014: RSS has clarified media reports on VHP President Dr Pravin Togadia is fabricated and said “No Swayamsevak think in those line”. RSS senior functionary Ram Madhav in an interaction to CNN-IBN and also through a tweet said, “Praveen bhai had not said anything that was attributed to him. It ws a fabricated news. No Swayamsevak thinks on those lines.“.

Meanwhile, VHP President Dr Pravin Togadia had sent a legal notice to The Times of India and some other media and sent a legal notice to media houses. Dr Togadia has clearly said that report published in media is fabricated and written with malicious intention to malign his and organisation’s name. See more at  http://samvada.org/2014/others/legal-notice-to-media-houses-by-dr-pravin-togadia-for-publishing-fabricated-news/ Mon Apr 21 , 2014
Kochi: Noted film director Priyadarshan inaugurated the logo launching ceremony of Janam TV on Sunday (20 April 2014) at Bhaskareeyam convention center at Cochin. The need of the era is a legitimate and reliable news media which is what we expect from Janam TV while most of the media are propagating […] 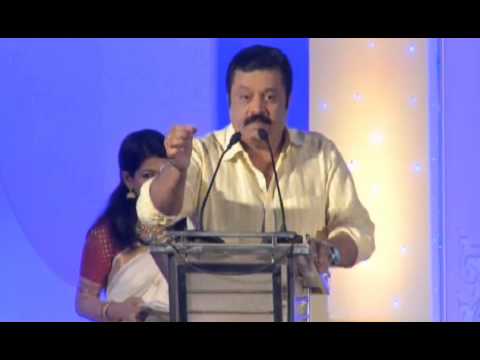