MANGALORE: Sabitha of Gundmi village, near Brahmavar Udupi district, has created history by becoming the first woman from the Koraga community to be appointed an Assistant Professor.

She had lost her parents at an early age. “I utilized my mother’s insurance amount of Rs 3 lakh for my studies,” says Sabitha.

After SSLC, due to financial problems she had discontinued her studies for two years and worked at an NGO, Samagra Grameena Ashram (SGA), at Pernal village.

“I am very happy on I achieving my goal. I never thought I could do it.” she exclaimed.

T C Shivashankara Murthy, Mangalore University vice-chancellor admired Sabitha’s achievement. There were lots of competition, reservation for scheduled tribes for the post, however her academic achievements choosed her the post.

The university has offered her a fellowship to do PhD. “Sabitha’s achievement is a great honour for the university too,” said Murthy. 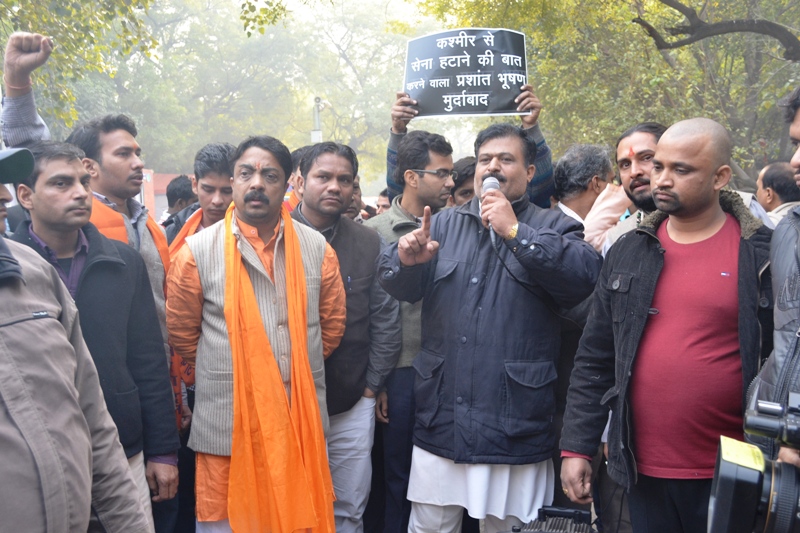