Seminar in Delhi on women security by Drishti Pune based Drishti Stree Adhyayan Evam Prabodhan Kendra organised a seminar in Delhi on May 10 to discuss women security policy for the country. For this objective, Drishti wants to work on two fronts—strict implementation of the rules and sensitisation of the society. Apart from some leading women voices, the seminar also witnessed the presence of the parents of brave Nirbhaya who succumbed to the assault on her last year.

RSS Akhil Bharatiya Mahila Samanvya Pramukh Sushri Geetatai Gunde stressed the need on value education and said until the moral values are followed in practical life the problems would not be resolved. She said the people should not ignore the good work being done by many people in the society while expressing concern over negative incidents.

Referring to Baba Saheb Ambedkar she said the country could not give the much rights to women in the Constitution, as were available to them during the Vedic era.

Rajya Sabha MP and noted television actress Smriti Irani started her speech by paying respect to the parents of Nirbhaya. She stressed on changing the mindset towards women. She said the impact of the rules or the laws cannot be witnessed on ground until we stir the administrative set up. Citing the example of Domestic Violence Act, she said the Act was passed in 2005 but not a single penny has been provided for its implementation. She said the government needs to work on wider aspects of the problem to achieve desired results.

Dr Kiran Bedi, first IPS officer of the country, unfolded her ‘Six Ps’ plan to curb sexual assaults on women. She said the Six Ps (People, Police, Politicians, Prosecution, Pictures i.e. Media, film, advertisement, and Prisons) have to work together. She stressed the need that the national crime prevention project should be monitored by the Prime Minister himself, as it requires coordination between different ministries. She also said to take this scheme to State, district and village level.

Supreme Court advocate Smt Madhvi Diwan attracted the attention towards no law to curb honour killing. Dr Shobha Vijendra, demanded that May 10 be declared as Women Security Day. Mother of Nirbhaya called upon the audience to pledge for helping everyone in need. In the beginning, Dr Anjali Deshpande spoke about the activities of Drishti. Supreme Court lawyer Manika Arora answered the queries of the audience. Source: Organiser

One thought on “Seminar on Women Security; Smriti Irani stresses on changing the mindset towards women” 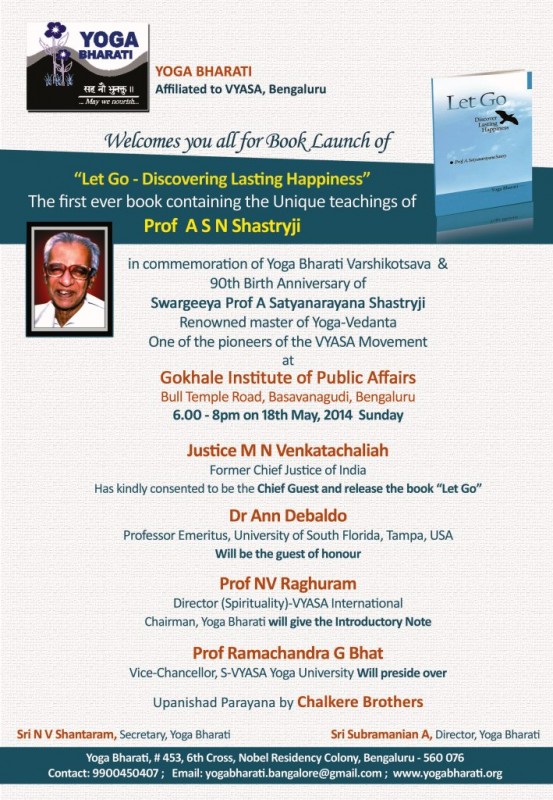