Today, its 870th day, Bharata Parikrama Yatra reached Kushinagar, the place of Mahanirvaan of Goutham Buddha, in Kushinagar district. ( It is an important Buddhist pilgrimage site, where Buddhists believe Gautama Buddha attained Parinirvana after his death. In ancient times, it was known as Kushavati. It finds mention in epic Ramayan as the city of Kusha the son of Ram, the famous king of Ayodhya)

Began on August 9, 2012 from Kanyakumari of Tamilnadu, 67 year  RSS Pracharak Sitaram Kedilaya lead ‘Bharat Parikrama Yatra’ has been aimed at the upliftment of rural life in the villages of India. The Yatra  now covered an approximate distance of 10,000 km  by walk.  Earlier after its entry to Uttar Pradesh on August 02, 2014 the Bharat Parikrama Yatra visited several places of historical significance including Ayodhya, Chitrakoot, Prayag, Kashi and other places.

Speaking to RSS Media Centre Vishwa Samvada Kendra-Karnataka, Sitarama Kedilaya said “Yatra has received good response in Gouraksha Pranth in Uttara Pradesh. Aa span of about 10 kilo metres will be covered on a daily basis by foot, after which he will take rest in the village that falls in the vicinity. The primary task he has to undertake will be to get in touch with the youth and the prominent members of the village and discuss important issues like care of sick. This will include the handicapped, blind etc. Other activities like taking a round of the entire village and engaging in a collective session of prayer at the village temple. This will help create a bond of great depth with the people, which will help the villagers realize that villages were, once upon a time, a single encompassing family. However, this feeling has taken a back seat now, which has led to a whole lot of problems everywhere. This has now escalated to national and international levels. The feeling of unity, along with creation of family bonds, if brought back to villages will ensure restoration of harmony to a great extent. This could be instrumental in the rekindling of the concept of ‘Vasudha Eva Kudumbakam’. And then, the journey will resume to the next village. ” 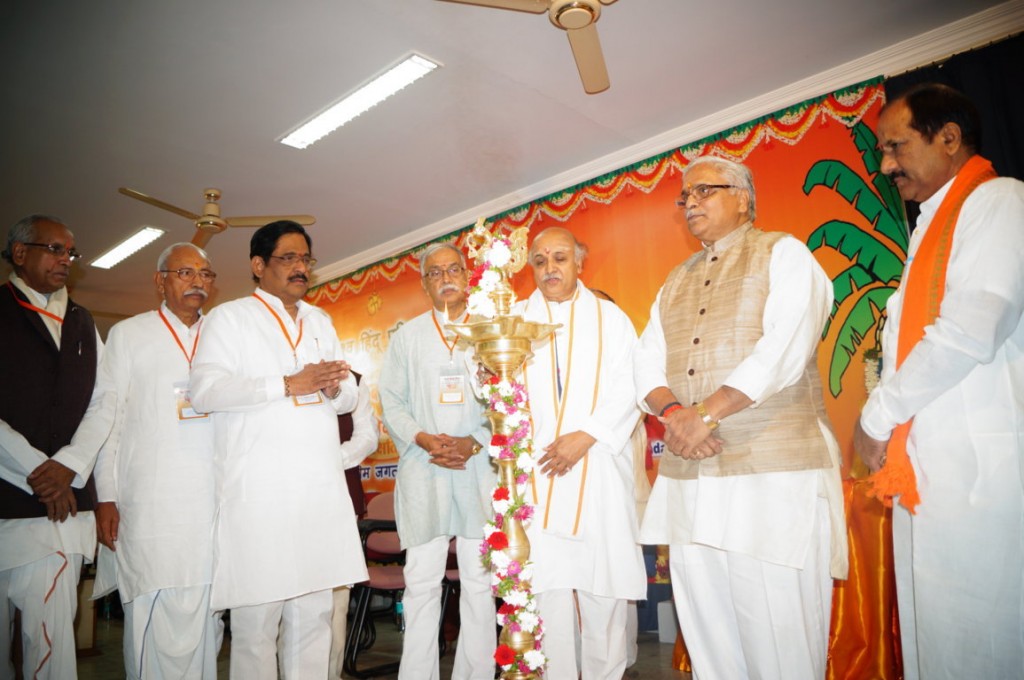