New Delhi 19 July, 2014: Bajrang Dal today protested at Jantar Mantar in New Delhi against attacks on Amaranth Yatra in Baltal yesterday. They burnt effigy of CM Umar Abdullah and demanded immediate suspension of the governor of the state NN Vohra.

Addressing the protesters the national training head of Bajrangdal Shri Manoj Verma and the state chief Shri Neeraj Doneria said that whenever the holy yatra starts, the jihadi elements become operational at the behest of those who do not want to continue it. It is not the first time when this yatra is attacked but this time the attacks started at 3 Am on Friday continued till late night. Even after the fact that more than 125 yatri tents, bhandares & two dozen vehicles were put on fire, 150 gas cylinders blasted and more than 60 yatris along with the security personnel were injured but the state machinery kept mum on the crying pilgrims. Not allowing the media to the place of incident also horrified the yatris and their relatives. Bajrangdal demanded immediate arrest of the attackers, compensation to the yatris and bhandares and proper security to the pilgrims.

Detailing media, media chief of VHP Delhi, Shri Vinod Bansal said that since yesterday morning the devotees were shocked that even after the continued attacks till the late night neither media nor the govt. is showing anything about the incident. When we contacted our Jammu office we found that the media is not allowed to cover the attacks or show the true pictures of the devastated tents and pilgrims. The angry protesters were carrying placards showing “Umar bhagao, yatra bachao”, “Vohra ko barkhast karo, yatra me vishwas bharo”, “akramankariyon ko giraftar karo, yatra me rafter bharo”. Expressing deep concern over the incidents the state president of VHP Delhi Shri Rikhab Chand Jain said that the attacks were preplanned and the union govt. should take immediate all out efforts to protect yatra. 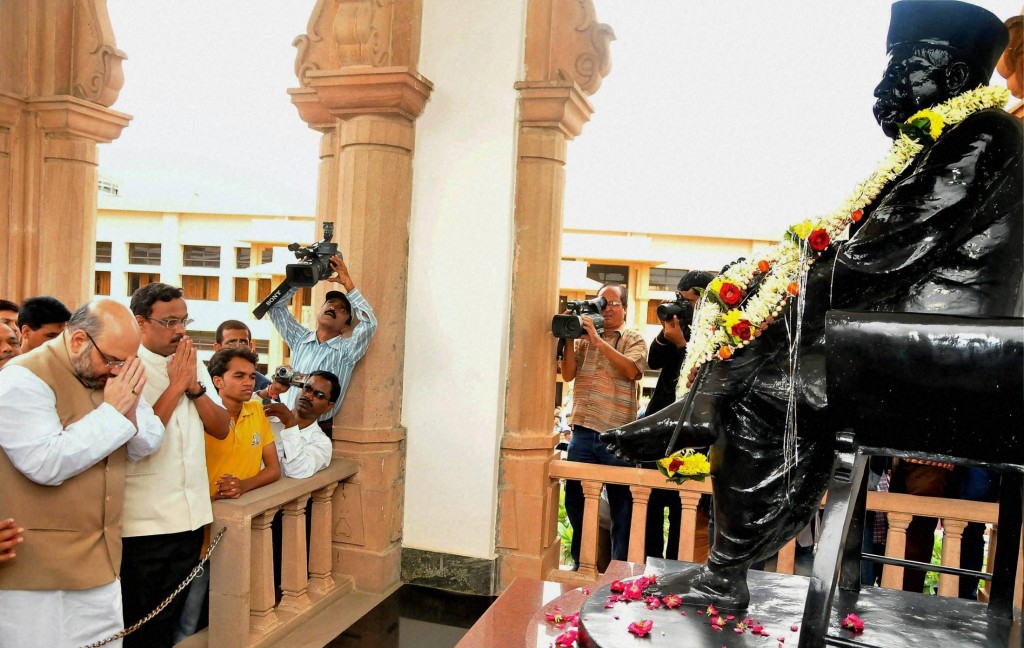