Hinn’s last visit in 2005 resulted in five cases filed in HC against his miracle crusades. Petitions alleged that it was aimed at conversion. 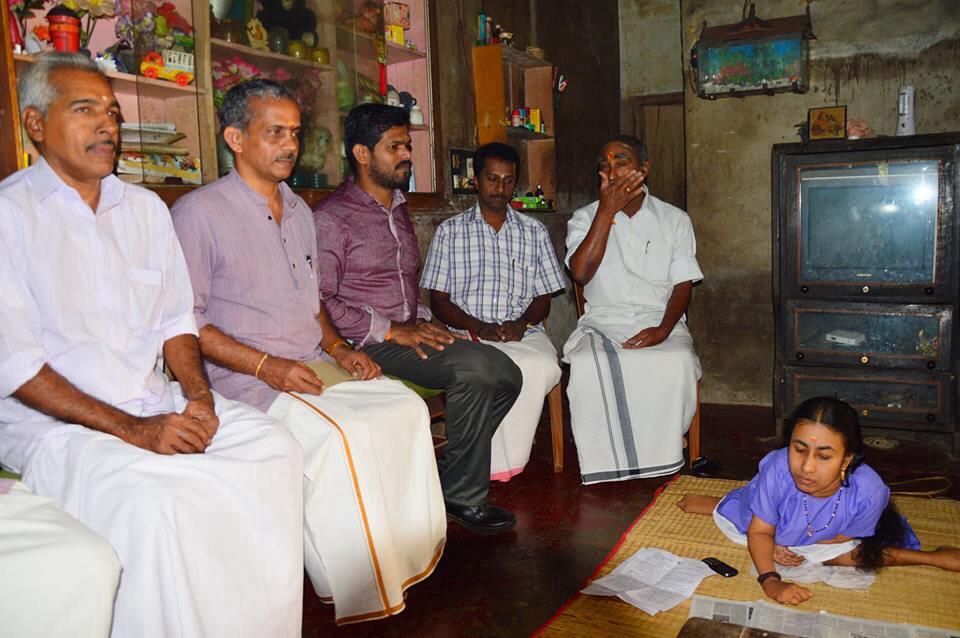