Thiruvananthapuram Aug 06, 2014: Backing Supreme Court Judge Justice A R Dave over his call to teach Gita in schools, well known RSS ideologue P Parameswaran on Wednesday said the work is not a mere religious scripture but a spiritual and philosophic classic and called for it to be declared the “national book.”

Those who have read Bhagavad Gita once at least, they will understand it is not a religious text. No other book has got such a wide circulation and published with innumerable interpretations like Gita, he said.

“Its influence is beyond time and space. It is a treasure house of knowledge for any fertile mind and its influence is eternal. Mahatma Gandhi figuratively called Gita his Mother and he said whenever he felt confusion and sorrow, he had taken refuge in Gita. Gita has influenced decisively our freedom struggle,” Parameswaran said in a statement.

As a work that taught the highest human values, Gita had always been a solution to the fast deteriorating value systems all over the world, he said.

Calling for Gita to be declared as the “national book of India”, he said the original copy of the Indian constitution, which carried the signatures of all the members of the constituent assembly, had a picture of “Gitopadesha.”

“The book approved by the constitution, if taught, how does it become unconstitutional,” he asked.

Justice AR Dave on Saturday had said that Indians should revert to their ancient traditions, and texts such as Mahabharata and Bhagwad Gita should be introduced to children at an early age. 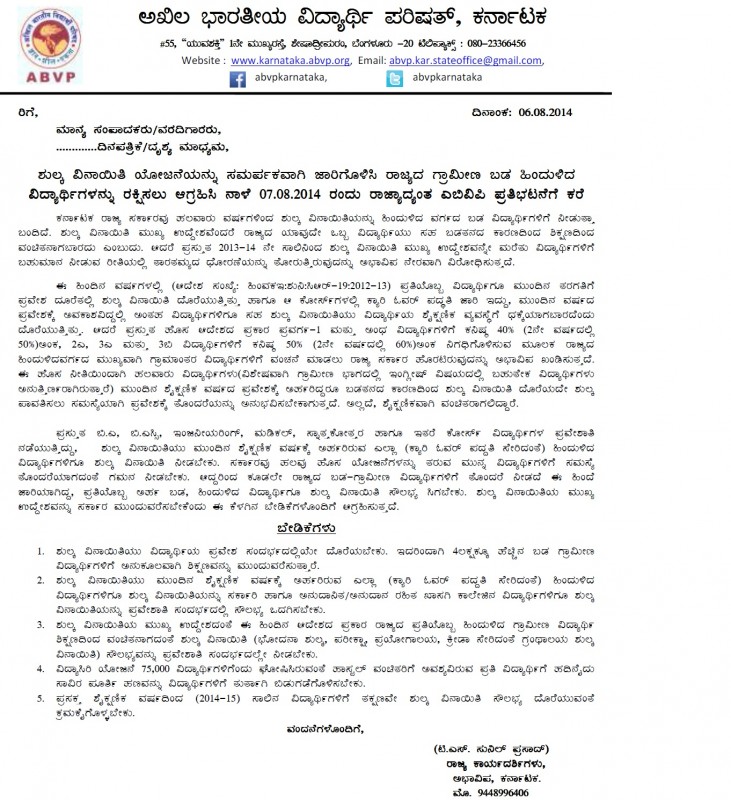