Imphal, Manipur December 08: “The problems faced by Manipur are the problems of the nation”, said RSS Sarasanghachalak Mohan Bhagwat while inaugurating conference of cadres of the organisation at the Bhaigyachandra Open Air Theatre in Imphal on Sunday Dec 7.

He said that the people of Manipur are part of the nation and their problems should be shared and solved by the nation. He said that his organisation had produced the Prime Minister and many others, and urged the people to join the RSS.

King Leishemba Sanajaoba, who was present in the function, said that the immediate need of Manipur is the reintroduction of the Inner Line Permit system. He also said that for the sake of posterity, the Armed Forces (Special Posers) Act 1958 should be repealed and the territorial integrity of Manipur protected.

Mohan Bhagwat left for Kolkata after 4 days of tour in Manipur. 'VHP resolves to bring back the lost Hindu dignity and pride': Dr Togadia at Chennai

Mon Dec 8 , 2014
Chennai December 08: Hindu Unity Conference by VHP was organized in Chennai as a part of its Golden Jubilee Celebrations.  Dr. Pravin Togadia, International Working President of VHP addressed the gathering. VHP resolves to bring back the lost Hindu dignity and pride Addressing the audience, “Only 100 crore Hindus survive […] 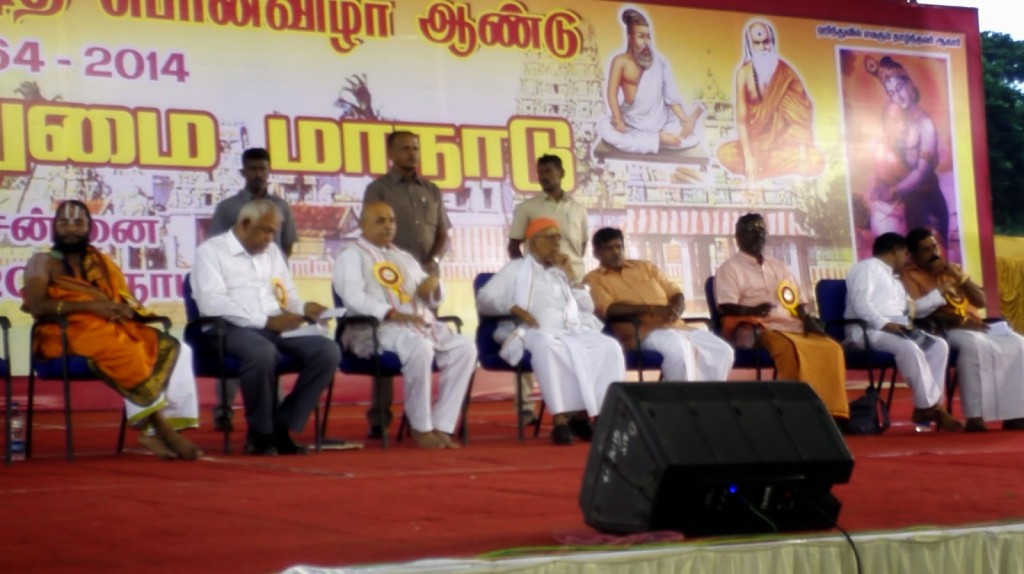