RSS Sarasanghachalak Mohan Bhagwat is on a week-long tour in Karnataka, had congratulated Iyer over a telephonic call from Bengaluru. Mohan Bhawgat in his short message said “Upright  persons like him are the icons & mainstay of character of our nation:”

As per Hindu calender system, Today is the 100th Birthday of Justice Krishna Iyer, though date wise birthday is on November 15. 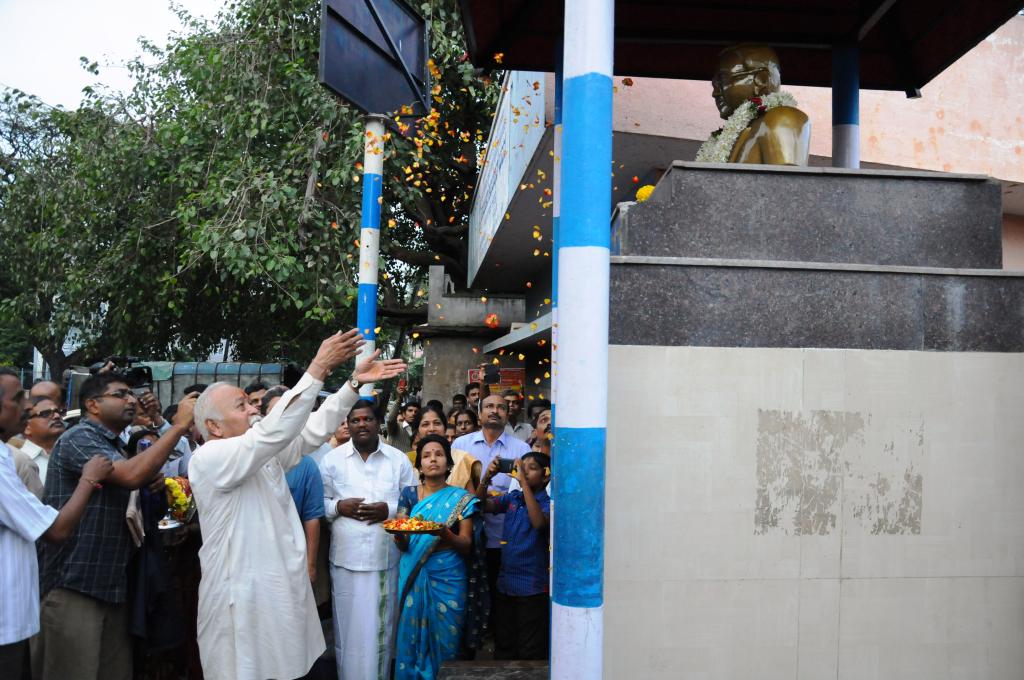