(S-VYASA Uniersity was founded in 1986 by Dr HR Nagendra, a wellknown space scientist, who earlier worked in NASA. Dr. Nagendra is the Chancellor of S-VYASA university. Swami Vivekananda Yoga Anusandhana Samsthana or S-VYASA is a registered charitable institution (1986) working for making Yoga as a socially relevant Science. Based on the teachings of Swami Vivekananda the four streams of Yoga with unity in their diversity, the key essence of Indian culture, applications of Yoga to bring health, harmony, peace the world over are now spread across the globe in nearly 30 countries.) In his inaugural address, RSS Sarasanghachalak Mohan Bhagwat remembered the legacy of HV Sheshadri. “HV Sheshadriji was a senior RSS ideologue and Pracharak, was Sarakaryavah (General Secretary) of RSS. Sheshadri’s contribution is high for the organisation in terms of intellectual activities, guidance for swayamsevaks to improve their skills on any assigned assignments. Sheshadriji will be ever remembered  in making Yoga as part of RSS activities. I got an opportunity share my memory and remember the legacy of a great personality today ” said Mohan Bhagwat. Earlier to the inaugural, Mohan Bhagwat visited S-VYASA’s Anweshana Kendra (Research Centre) and interacted with the research team.
Also, on his visit to Jigani, which is known for Granite business, RSS Chief Mohan Bhagwat was greeted by local granite businessmen’s association. Wed Nov 19 , 2014
Bengaluru November 19: Today, November 19, 2014 happens to be the 100th birthday of a great icon of social and spiritual reforms in India, Sri Ekanath Ranade. He was an RSS Pracharak, known for his socio-spiritual contributions and also the pioneering the construction works of Vivekananda Rock Memorial at Kanyakumari. Eknath Ramkrishna […] 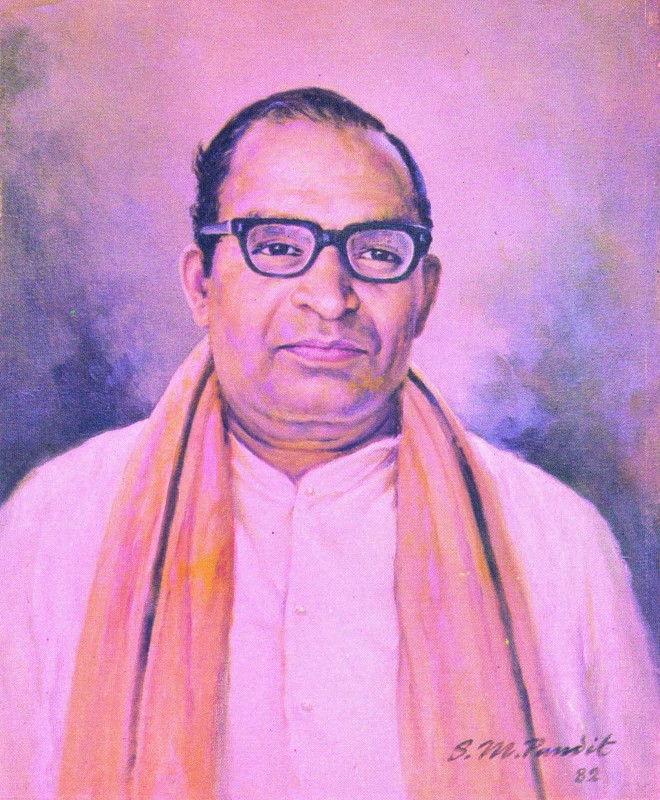