Nellikkunnu, Ksaragod July 21, 2014:  Volunteers of Bharatiya Mazdoor Sangh (BMS) stood for a social cause again in Kasaragod standing as  a model organisation to help the needy at a specific time. This time, it was a re-construction of an almost damaged rain-hit house.

The house of family of Damodaran and Baby was damaged severley due to the rain recently. Immediately the volunteers of BMS stepped in and helped the family in re-constructing the hosue. Nearly 30 volunteers took part in this initiative which received huge public applause.

BMS is an outfit of Rashtreeya Swayamsevak Sangh in the field of labourers and workers. Initiated long ago, the BMS units in Kasaragod is known for its public service. www.samvada.org already published several such inspiring seva activities by BMS. 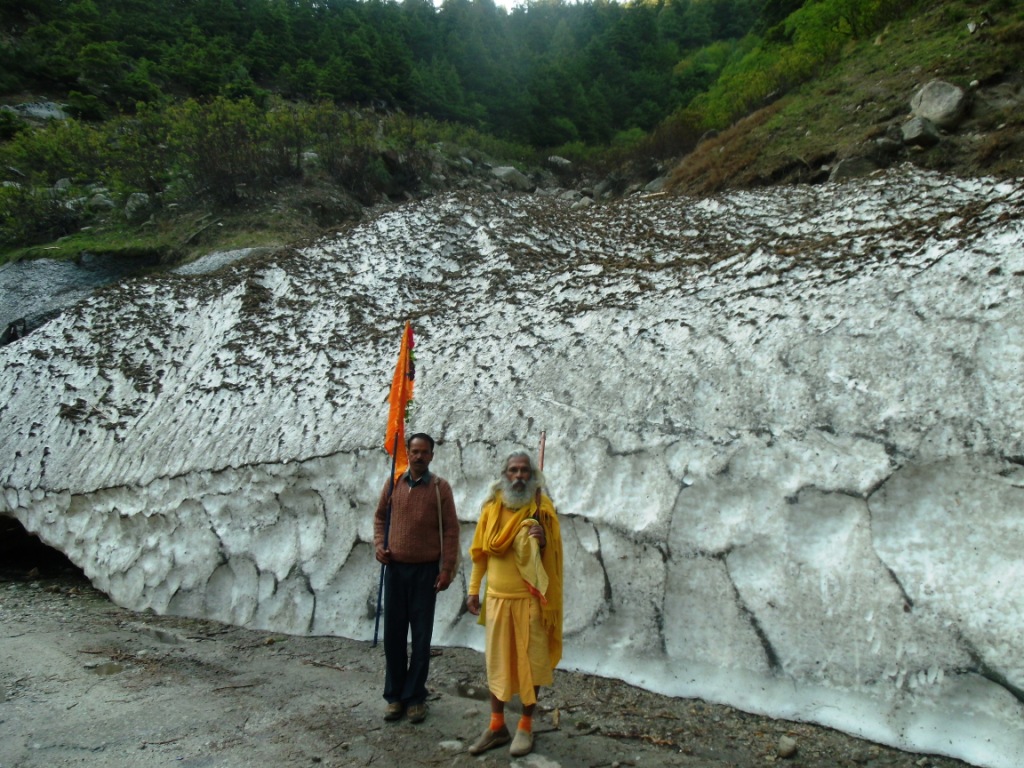