The book release function organised by a leading NGO “Keshavsrushti”. The book named as ‘Prof. Rajendrasinhaji ki jeevanyatra ‘ which is a life story of P P Rajjubhaiya, the fourth Sarsanghchalak of RSS. It is authored by Ratan Sharda, a noted author of the book ‘Demystifying RSS’ who is a leading professional and Ma Vibhag  Sanghchalak of Ghatkopar, Mumbai. The book was launched on Saturday 1st March,2014 @ 6 pm at Vidyanidhi Educational Campus, J.V.P.D. Prof. Rajendra Singh (29 January 1922 – 14 July 2003 ), popularly called Rajju Bhaiya, was the fourth Sarsanghchalak of the Rashtriya Swayamsevak Sangh (RSS). He was chief of that organisation between 1994 and 2000. He worked as a professor and head of the Department of Physics at Allahabad University but left to devote his life to the RSS in the mid-1960s. Like other Sarsanghchalaks he was a firm believer in the concept of swadeshi and empowering rural economy. Initiating the rural developmental activities, he had declared in 1995 that the utmost priority should be given in making the villages hunger-free, disease-free and educative. Today, there are over 100 villages where the rural development work done by swayamsevaks has inspired the people of surrounding villages and their experiments are being emulated by those people. He died on 14 July 2003 at Kaushik Ashram in Pune, Maharashtra.

Book will be available in RSS Karyalaya’s of major cities. 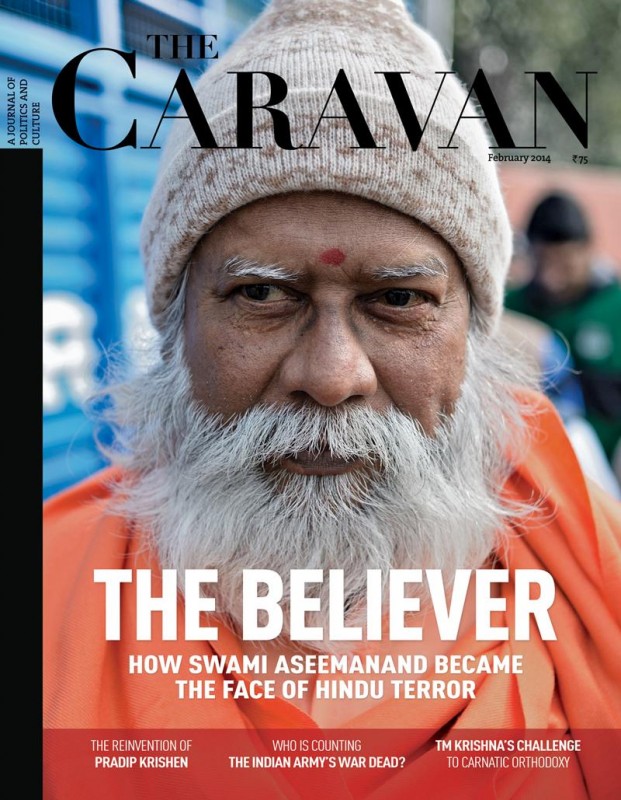