Bhopal Feb 21: RSS Sarasanghachalak Mohan Bhagwat has said ‘Country has a Hindu Identity which is our National Identity’, at Bhopal in an RSS gathering. RSS Chief Mohan Bhagwat, who arrived in Bhopal on Wednesday night, will attend meetings with RSS office-bearers of different levels at the Lakshmi Narayan College of Technology (LNCT), Bhopal.

On February 23, Bhagwat would observe a ‘Pathsanchalan’ (march past) that would be taken out in various parts of the city. Following the pathsanchalan, he would address a meeting of RSS workers at the Model School. 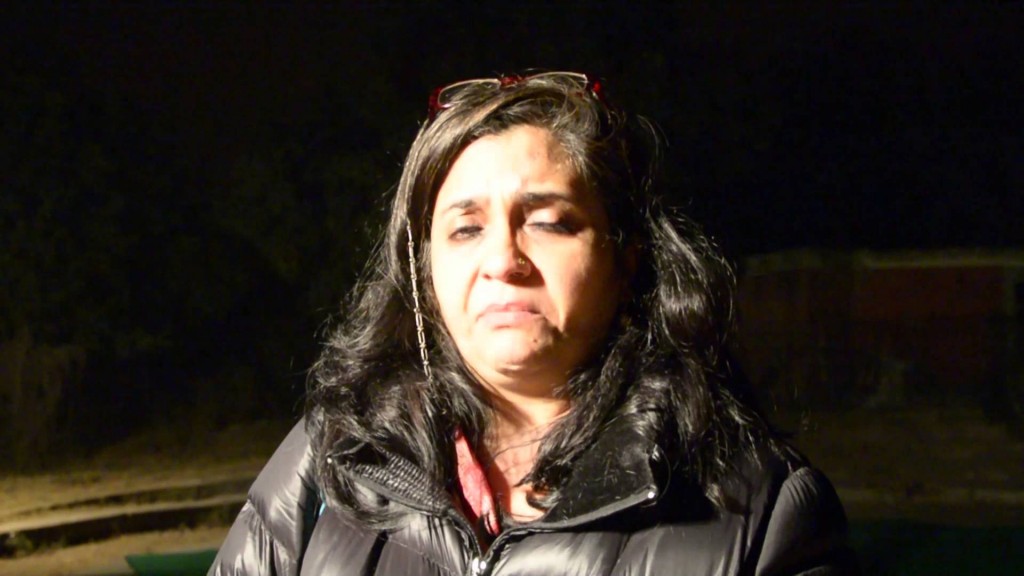