Stanmore (UK). Hindu Swayamsevak Sangh (UK) hosted an interactive event on Sept. 21st at the Swaminarayan Temple, Stanmore. Sah-Sarkaryavah of the Rashtriya Swayamsevak Sangh (RSS) Shri Dattatreya Hosabale elaborated the circumstances in which the RSS was formed in 1925 and its core principles, vision for the new dawn looked like for Bharat today.

The RSS has over 50,000 local branches (shakhas) across Bharat, with a average attendance of 10, which equates to 400,000 daily attendance as its core activity. RSS has also inspired, created organisation and initiated various service projects in all fields, has a reach to over a 100m people.

Shri Dattatreyaji explained the four major factors which have contributed to the success and strength of RSS- first is the Ideology of Hindutva which encompasses universal humanitarian values, the Leadership, Technique of daily gathering and concern for the nation and society. Volunteer’s sacrifices, strength and dedication.

‘The national culture of Bharat is the Hindu culture which embraces all’, ‘we should not be ashamed to call ourselves Hindus’, Nowhere in history have Hindu colonized, created a slave, destroyed other countries or converted people’, he said. RSS is not an organization within the Hindu Society but to organize the Hindu nation. It is there to spread the message of Universal oneness, Udar Chirata Namtu, Vasudaiva Kutumbakam – The whole world is one family. 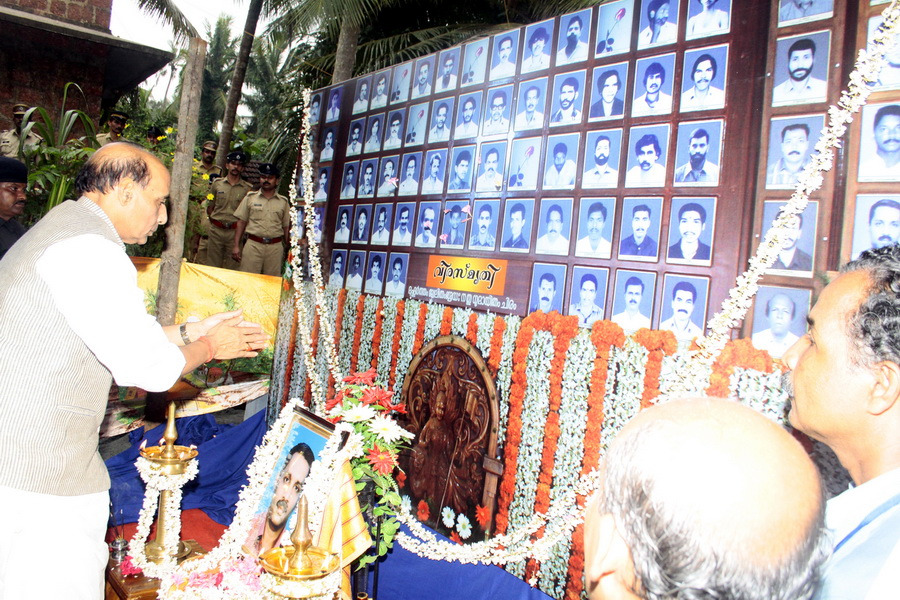