Kedilaya will visit Kedarnath, Gangothri, Yamunoitri, Badrinath. He will stay at Sadhana Ashram of Dehradun from Feb 28 to March 28. Kedilaya will continue his Yatra from March 29 onwards and will travel across Uttarakhand till July last week. Began on August 9, 2012 from Kanyakumari of Tamilnadu, 66 year old former RSS Pracharak Sitaram Kedilaya lead ‘Bharat Parikrama Yatra’ has been aimed at the upliftment of rural life in the villages of India. The Yatra which was launched in Kanyakumari on August 9, 2012 has now covered an approximate distance of  6500km. 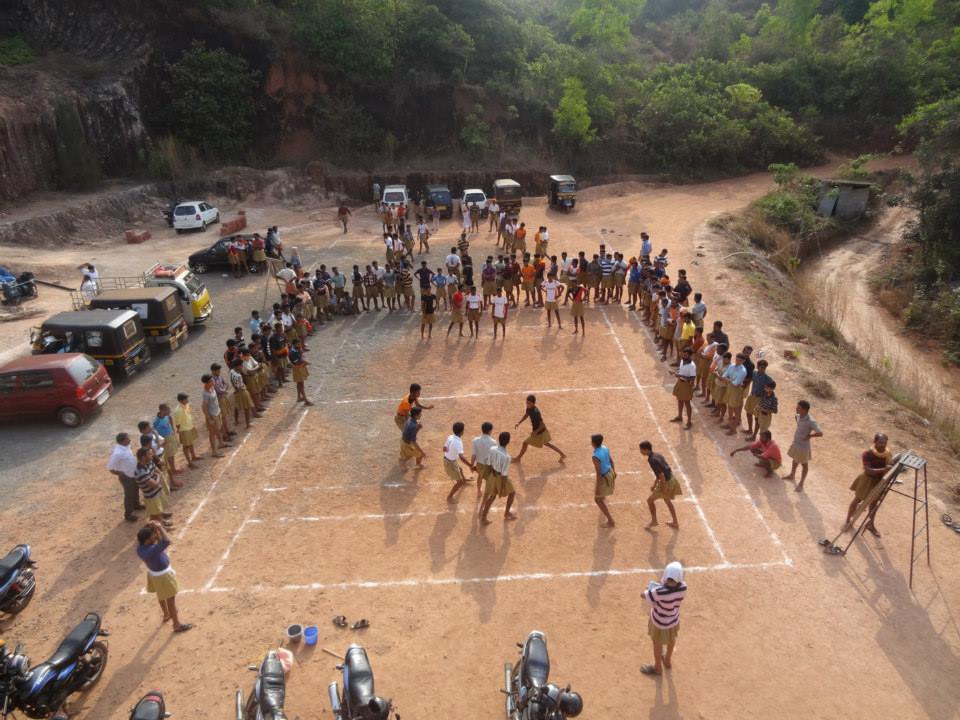