Sitaram Kedilaya visited Gangotri, Hindu pilgrim town on the banks of the river Bhagirathi and origin of River Gangeslocated in Uttarkashi district in the state of Uttarakhand on Thursday. Gangotri is found on the Greater Himalayan Range, at a height of 3,100m. Gangotri is the origin of the River Ganges and seat of the goddess Ganga, is one of the four sites in the Chota Char Dham pilgrimage circuit. The original Gangotri Temple was built by the Gurkha general Amar Singh Thapa. The river is called Bhagirathi at the source and acquires the name Ganga (the Ganges) from Devprayag onwards where it meets the Alaknanda. The origin of the holy river is at Gaumukh, set in the Gangotri Glacier, and is a 19 km trek from Gangotri. Began on August 9, 2012 from Kanyakumari of Tamilnadu, 67 year old former RSS Pracharak Sitaram Kedilaya lead ‘Bharat Parikrama Yatra’ has been aimed at the upliftment of rural life in the villages of India. The Yatra which was launched in Kanyakumari on August 9, 2012 has now covered an approximate distance of  7500 km. 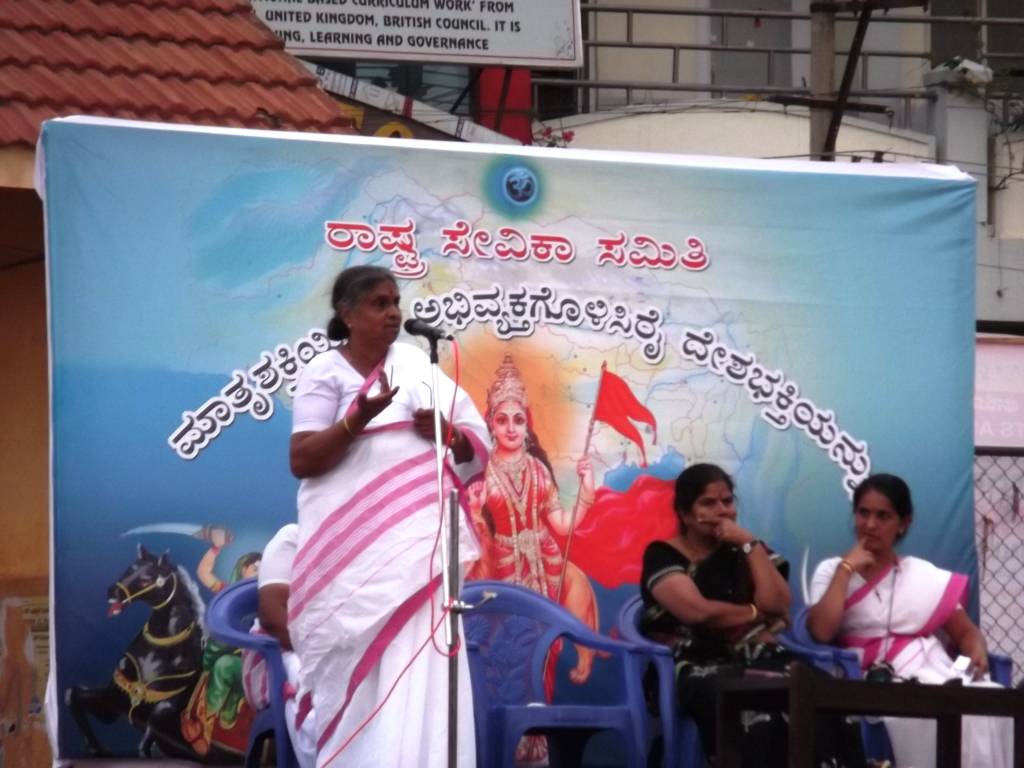