Earlier. after its entry to Uttar Pradesh on August 02, 2014 the Bharat Parikrama Yatra visited several places of historical significance including Ayodhya, Chitrakoot, Prayag and other places.

Began on August 9, 2012 from Kanyakumari of Tamilnadu, 67 year  RSS Pracharak Sitaram Kedilaya lead ‘Bharat Parikrama Yatra’ has been aimed at the upliftment of rural life in the villages of India. The Yatra  now covered an approximate distance of 9300 km  by walk. 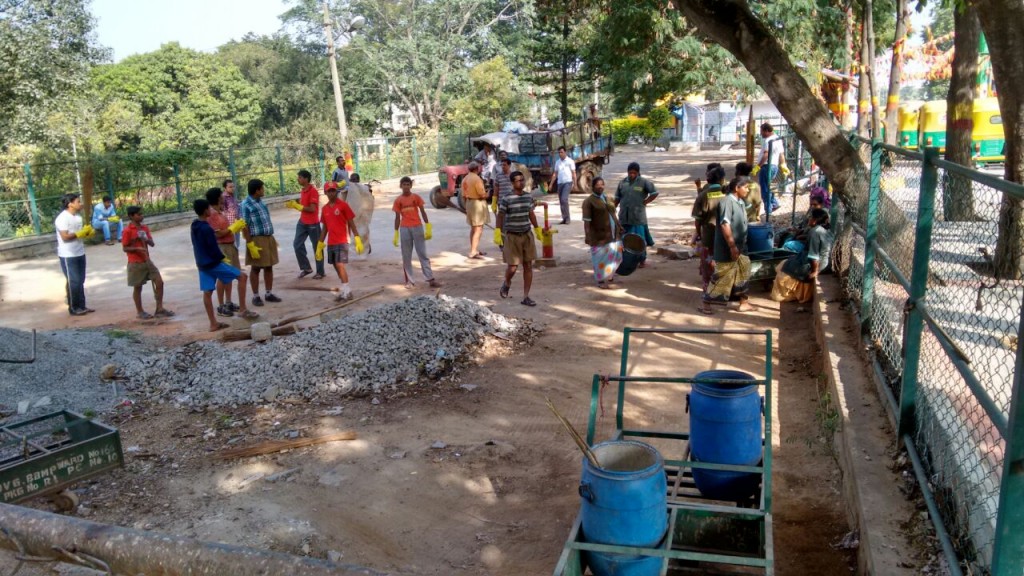