Bangalore July 26:  Senior BJP leader and Rajya Sabha member Tarun Vijay announced that he would present a proposal in parliament next week to declare Kargil Vijay diwas as a national War hero’s day.

Tarun Vijay was addressing at a gathering of intellectuals organised by ‘Manthana’, an interactive forum at Indiranagar on Saturday evening. Tarun Vijay said that perhaps India is the only country on earth where war hero’s are not only ignored but secularist politicians often make efforts to have them forgotten and disrespected while literary figures like Arundathi Roy gets prominence for attacking the Indian army.

Indian soldiers have fought four wars with exemplary courage but Sir Edwin Lutyens Delhi has memorials to British soldiers but not a single one for Indian war heroes.

Vijay said that it was one of the  first declarations of prime minister Narendra Modi to have a grand war memorial erected in Delhi and the nation must be thankful to him. He said that he would also write to HRD minister ms Smrithi Zubin Irani to introduce chapters in school textbooks on Indian soldiers heroic deeds and legacies, so that a feeling of respect for the forces is inculcated among the young generations.

RSS Karnataka's Clarification on VR Bhat's Facebook Controversy, says 'No Links with him' 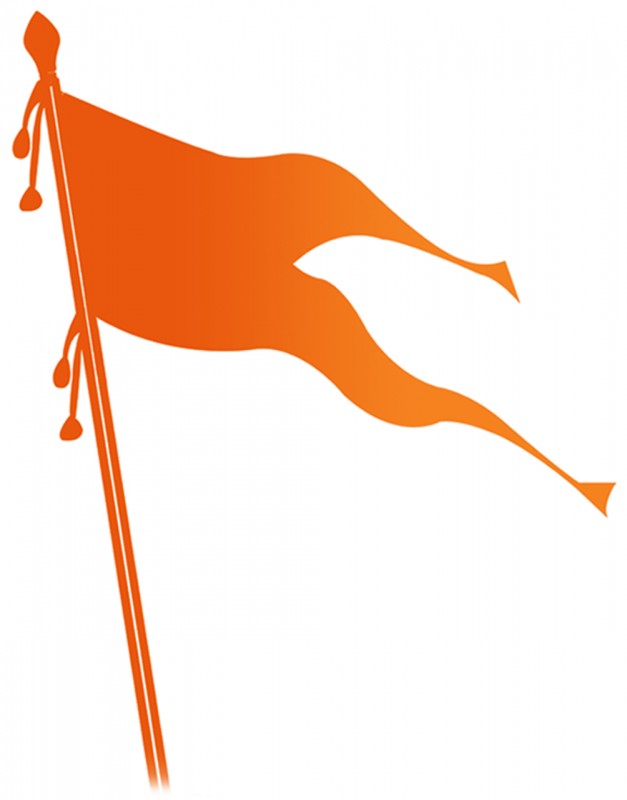