RANCHI March 15, 2014: Ekal Vidyalaya, a unique initiative of Rashtriya Swayamsevak Sangh (RSS) for social reforms through education at rural levels, has celebrated 25 years of its foundation here on Friday.

RSS Sarasanghachalak Mohan Bhagwat addressed on the occasion for a gathering of more than 5000 volunteer workers of Ekal Vidyalaya and the villagers at Morhabadi Football Stadium in Ranchi. The concept of Ekal Vidyalaya was launched in Ranchi of undivided Bihar 25years ago. It has now expanded to over 54,000 schools in equal number of villages .

While attending the silve jubilee celebrations, RSS chief Mohan Rao Bhagwat desisted from making any political comment. He indirectly called upon the workers to expand their base and include the 30 crore people living in villages and forests.

Citing an anecdote, Bhagwat said India can prosper only when the gap between villages and cities is bridged and every Hindu is awakened with the feeling of nationalism.

“HIndutva is present in its purest form in the villages and forests and we have to make them realize their potential,” he said, adding that the path for educating the masses has been shown by Ekal Vidyalaya project. A country can prosper when its self esteem is high and it is when Hindus rise with spirit of nationalism that a change can be seen, he said. Administering an oath to work towards the upliftment of the poor, Bhagwat expressed confidence in the dream of becoming the strongest nation in the world, which he said can come true in the next 12-13 years, when RSS completes 100 years.

Shyam Ji Gupta, the central organizational head of Ekal Abhiyan, while addressing the gathering of nearly 10,000 workers from different parts of the state said, they are convinced about building the Ram Temple in Ayodhya. The programme was attended by big BJP leaders including former chief minister Arjun Munda. tnnGupta said that the delay in construction of temple is because of the fact that the people living in villages and forests are leading a life of deprivation. “How can Ram lala get into a grand palace when his followers are living a life of penury? We first have the challenge to bring them to normal living standards, only then the dream of Ram Temple at Ayodhya would come true, we would have 30 crore additional hands to take ahead the programme of temple construction,” he said.

(with inputs from Times of India) 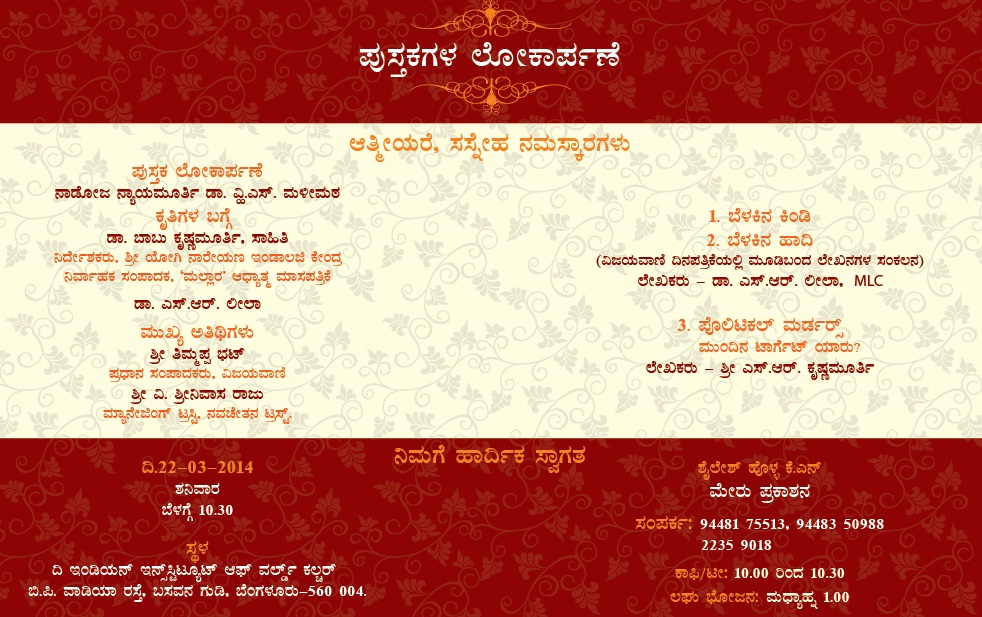