My thoughts and best wishes.

Football has been a great unifier having admirers, fans,  adherents and  adepts across civilisations, continents & borders. It has been so since ages – in ancient India, as in ancient Greece the game of tackling the ball and hitting it around with the foot was a hugely popular sport enjoyed by the vast majority – ruler as well as the commoner.

At another dimension too football is indeed a great leveler – as a game loved and played by all sections and strata of society in a majority of the countries of the world – this game deprives no one from partaking of its joys. Some of our most enduring symbols of youth and youth power and youth potential are images of the young in any part of the world, gustily and one pointedly playing football.

The game of football exudes dynamism, energy, the power of will and conviction of reaching the goal – it is a game which is dominated by the attempt and the urge to reach the goal. It stands in contradiction to all that is static, stagnant, stultifying – the constant speed and trajectory of the ball is symbolic of the flow and vitality of life at a deeper level.

For us in India – we have celebrated each such unifying occasion to reiterate our core civilisational belief of the “world is one family” – “vasudhaiva kutumbakam” – the Football World Cup Tournament is a manifestation of that civilisational belief through the magic of ball. It is amazing to see how a ball unites the world!

On this occasion of global mela, I wish all the participating players from various countries grand success, a great enjoyment and a wonderful time of experiencing the oneness of mankind. 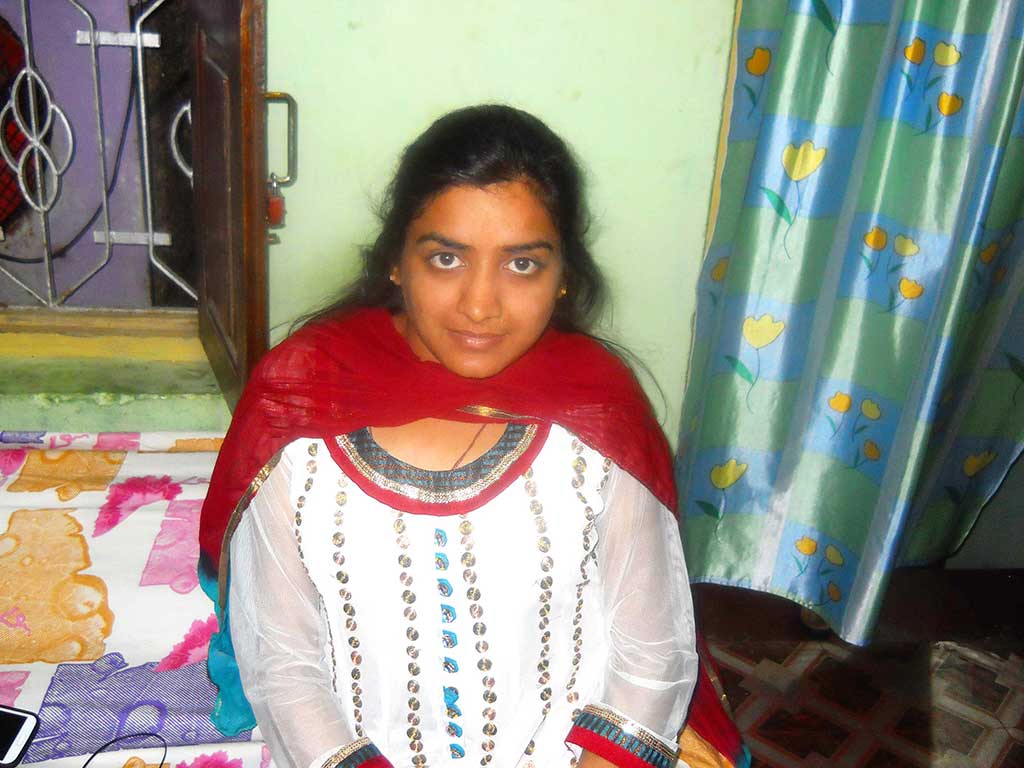