The Bharatiya Mazdoor Sangh (Indian Workers’ Union) is the largest central trade union organization in India. It was founded by RSS Pracharak Dattopantji Thengdi on July 23, 1955, which also happens to be the anniversary of the birth date (23 July 1856) of Bal Gangadhar Tilak the first popular leader of the Indian Independence Movement.

The BMS itself claims to have more than 10 million members. At present it is estimated around 5860 unions are affiliated to the BMS. According to provisional statistics from the Ministry of Labour, the BMS had a membership of 6,215,797 in 2002. It can also be noted that the BMS is not affiliated to any International Trade Union Confederation.

C. K. Saji Narayanan is the current president of the organization, and Baij Nath Rai is General Secretary.

BMS was founded on 23 July 1955 – the day being the birth anniversary of Lok Manya Bal Gangadhar Tilak – veteran of Freedom Movement.

(a) Formation of BMS was not the result of split in the existing trade union organisations, unlike in the case of almost all other trade unions. Hence it had the formidable responsibility of building its organisational structure from the grass root level. It started from zero having no trade union, no membership, no activist (karyakarta), no office and no fund. (b) On the very first day it was visualised as a trade union whose base-sheet anchors – would be Nationalism, would work as a genuine trade union, keeping itself scrupulously away from party politics. This was also unlike other trade unions which were linked to one or the other political party, overtly or otherwise.

India has a heritage of thousands of year where the dignity of labour as well as those of labourers was well established. The dire need of the hour is to re-establish the same – the Dignity of Labour by observing our own labour day. As also, most of the Nations have their National Labour Day. National Labour Day was rediscovered to be on Vishwakarma Jayanti, Vishwakarma, being the first craftsman – artisan, sculptor, and engineer – and in fact the traditional symbol of hard labour. This falls on Kanya Sankranti of each year. BMS, since its inception, has been observing Vishwakarma Jayanti – on 17 September of English Calendar Year as National Labour Day.

While functioning since 1955 it has given to the labour movement new slogans benefiting its ideology: 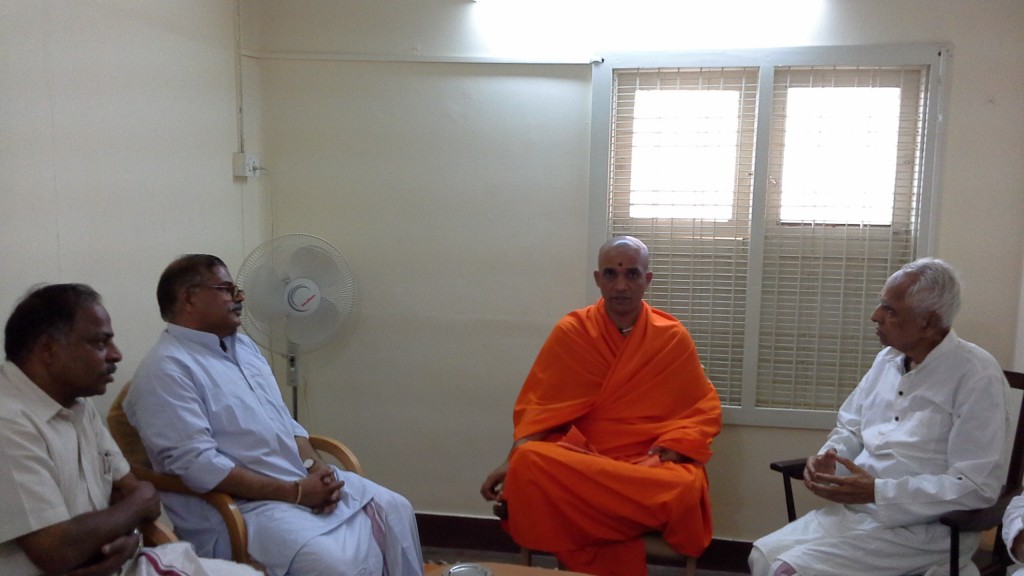