Home Minister Shri Rajnath Singh’s statement that the government wouldn’t hold any talks with the Maoists is a very welcome position. One can understand the unease of the Maoist-apologists. It has been a bread and butter issue for them. Perpetuate Maoist violence, force the government to the knees, and then champion the Maoist cause in the name of talks meanwhile using it as an employment has been their tactic. Talks in all these years have only helped the Maoists get a breather, regroup and gain publicity. Their menace was curbed only when the governments showed courage for action against them, not meekness for talks with them.
Some political leaders are heard differing with the HM. It is more a political position.
Everyone must realise that as constitutional authorities they are guided by our Constitution and are duty-bound to protect it. The Maoists do not respect the Constitution of India. Then on what basis can any government talk to them?
Another important point to be kept in mind by the government is that wherever the governments succeeded in curbing this menace, the State Governments were in the forefront in the battle. It is advisable that the Union Government extends all the necessary logistics and monetary support but encourages concerned State Govts to take lead in the campaign against Maoists.
Also important is to follow a two-pronged approach. Liberate areas from Maoists and pump in big money for development. Then go for the next area.
These are some stray thoughts.

Sun Jun 29 , 2014
article by Ram Madhav, RSS Functionary The biggest problem in Sino-Indian relations is the utter lack of ingenuity and innovativeness. Six decades after the formal engagement through Panchsheel and five decades after the bloody disengagement due to the war of 1962 the leaders of both the countries still struggle to […] 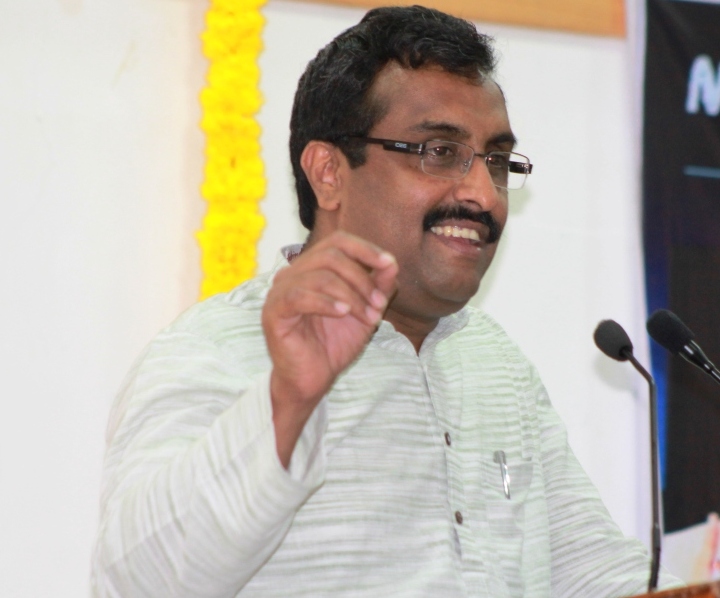