Finance Minister Saurabh Patel announced the “Dattopant Thengadi Karigar Vyaj Sahay Yojana” on Tuesday that would help artisans and craftsmen, especially from Kutch to get loans up to Rs 1 lakh from banks. The government would be guarantor for those loans.

Dattopant Thengadi, who founded the Swadeshi Jagran Manch, Bharatiya Mazdoor Sangh and the Bharatiya Kisan Sangh, was from Wardha in Maharashtra and died in 2004.

Under the Dattopant Yojana, the government planned to provide a 7-per cent-interest subvention for three years on bank loan which would benefit about 50,000 artisans. (Source: http://indianexpress.com/article/cities/ahmedabad/named-after-an-rss-pracharak-govt-launches-scheme-for-artisans/)

Dattopant Bapurao Thengadi, (November 10, 1920 – October 14, 2004) was a RSS Pracharak Hindu Ideologue, Indian trade union leader, and founder of the Swadeshi Jagaran Manch, Bharatiya Mazdoor Sangh and the Bharatiya Kisan Sangh. He was born in the village of Arvi in Wardha district in Maharashtra.

Thengadi was a full-time Rashtriya Swayamsevak Sangh Pracharak until his death on 14 October 2004. The kind of impact he left on the social and economic life of India is supremely unique, and set the tone for generations to come. Some of the hallmark qualities of his lifestyle are: simple living, in-depth study, deep thinking, clarity of thought, courage of the conviction and missionary zeal for the goal.

Shri Dattopant Thengadi (Dattatreya Bapurao Thengadi) was born in a humble village called Arvi (Wardha, Maharashtra) in the year 1920 (10 November) on the auspicious day of Deepawali. He was a professionally trained lawyer, visionary, philosopher and organizational man par excellence. He showed his leadership quality at an early age of 15 years by becoming the president of the ‘Vanar Sena’ at Arvi and president student union, Municipal High School, Arvi. He actively took part in Freedom Movement. He was profoundly influenced by Sh. Madhavrao Sadashivrao Golwalkar, popularly known as Guru Ji, some of the other towering figures of the time who influenced his persona are- Baba Saheb Ambedkar and Pt. Deendayal Upadhyaya.  He always kept pace with time by establishing various organizations in different spheres, and maintained the core philosophy of Hindu Dharma and Bhartiya Darshan.

He was the member of the Rajya Sabha for two terms during 1964-76, also served as its vice-chairman in 1968-70, always left his indelible imprints on all the tasks he handled as parliamentarian. Shri Thengadi Ji showed his leadership capabilities by organizing the anti Emergency movement in 1975, by way bringing together various political streams.

A widely traveled man, within India he practically travelled almost every district place in the country if not taluka and village. He also visited foreign shores, which includes- Soviet Union and Hungary as member of a parliamentary delegation (1969), Geneva, Switzerland to attend Second International Anti-Apartheid Conference at Geneva (1979). He was invited in USA, Canada, Britain and Yugoslavia in 1979 to study the impact of liberalization on trade union movement. His conviction also took him to, China, Jakarta, Bangladesh, Burma, Thailand, Malaysia, Singapore, Kenya, Uganda and Tanzania, on various occasions.

An erudite orator, expert in the social, economic and political issues, his soft but forcefully presentations of the issues always kept the audience spellbound. Disenchanted with both the western models of development, namely, Capitalism and Socialism, he propounded the ‘Third Way’ of socioeconomic development based on the ideology of ‘Sanatan Dharma’. He authored many books which grew not only from his ideological conviction but also from his first hand experience, some of his widely read and referred works are: The Third Way; Modernization Without Westernization; What Sustains Sangh?, Our National Renaissance, It’s Directions and Destination; Nationalist Pursuit; The great sentinel and The Perspective.

Dattopant Thengadi died on 14 October 2004 due to Brain Hemorrhage via Mahanirvaan. Great personalities of India and world gave him tribute.

“I have had long association with Thengadiji. I was present in the Bhopal meeting in which the decision to form the BMS was taken. During the discussion to decide the name of the new organisation, Thengadiji had suggested the name Shramjivi Sangathan. The name Bharatiya Mazdoor Sangh was coined keeping in view the fact that the name should be simple and meaningful. I feel trade unionism is facing a crisis today. We have before us two paths, one of these is on the way out. There is a need to find out the third one. Workers’ interests should be protected but at the same time the nation’s interest too must be borne in mind. The workers’ movement is in a crisis and how to balance things in a changing scenario should be considered using the third way out, which was what Thengadi had been attempting. Whatever Thengadiji has written should be read by all of us. I feel it will guide us for long.” 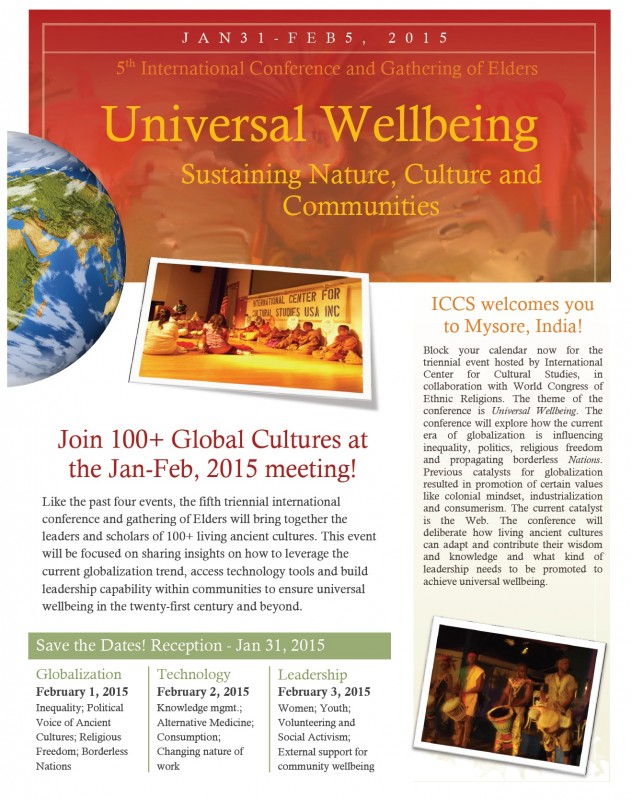