The event was held on the auspicious day of ‘Guru Poornima’ (Ashadha Poornima).

During his inaugural address, Na Krishnappa stressed the need of research works in the filed of ancient Indian Philosophy. He said “There are many universities  in India, however there is no research about the ancient philosophy. We need to remember the contributions of ancient saints. Veda Vyasa is one among them, who classified Veda’s in to four simpler forms. Earlier it was a cluster of about 1 crore Samskrit Shlokas (stanzas), popularly known as Grantha Raashi. Veda Vyasa is ever remembered for his noble contribution, based on Dharma”.

The Poornima (Full Moon) Day in the month of Ashadha (July-August) is known as “Guru Poornima”. In the word guru, the first syllableGU signifies one who transcends all attributes. RU signifies one who has no form. In another sense, the term guru means one who dispels ignorance. Guru Purnima celebrates the might of one’s teacher or guru through respect and reverence. Also known as Vyasa Poornima. Sat Jul 12 , 2014
Bhiwandi, Maharashtra July 12: Yesterday on Juky 11th, 2014  the Hon. Magistrate of the Bhiwandi Court has given orders to issue summons addressing Rahul Gandhi (the Vice President,Indian National Congress) in the second hearing of the case filed by Rajesh M.  Kunte, a local resident of Bhiwandi.   The case […] 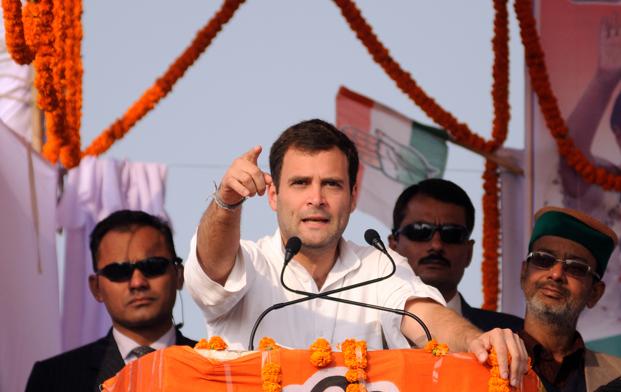