BHOPAL Feb 13: Citing a 1995 judgement by a Supreme Court bench on Hindutva, the RSS on Thursday said the term “Hindu terrorism” was coined by certain sections with an objective to “malign” the image of RSS. “To call Hindu a terrorist is a glaring contradiction. This term is floated only to malign this organization,” RSS functionary Ram Madhav told reporters in an informal chat here.

“Since 2008, some members of the community have been arrested in at least five cases pertaining to terrorism “but as no chargesheet is filed in any of these cases, none of the arrested persons could get bail”, RSS leader Ram Madhav said.

He said RSS has been working with a goal to ensure “unity” of the country.

“Former Chief Justice of Supreme Court Gajendragadkar in 1966 and Justice J S Verma in 1995 had explained in their detailed judgements that Hinduism is the way of life,” Ram Madhav said.

He said the matter might come up again before a seven-judge bench of the Supreme Court in March this year.

Ram Madhav’s comments came days after Swami Aseemanand reportedly claimed in an interview to a magazine on terror acts.  RSS had dismissed such claims as “concocted” and also questioned veracity of the interview. 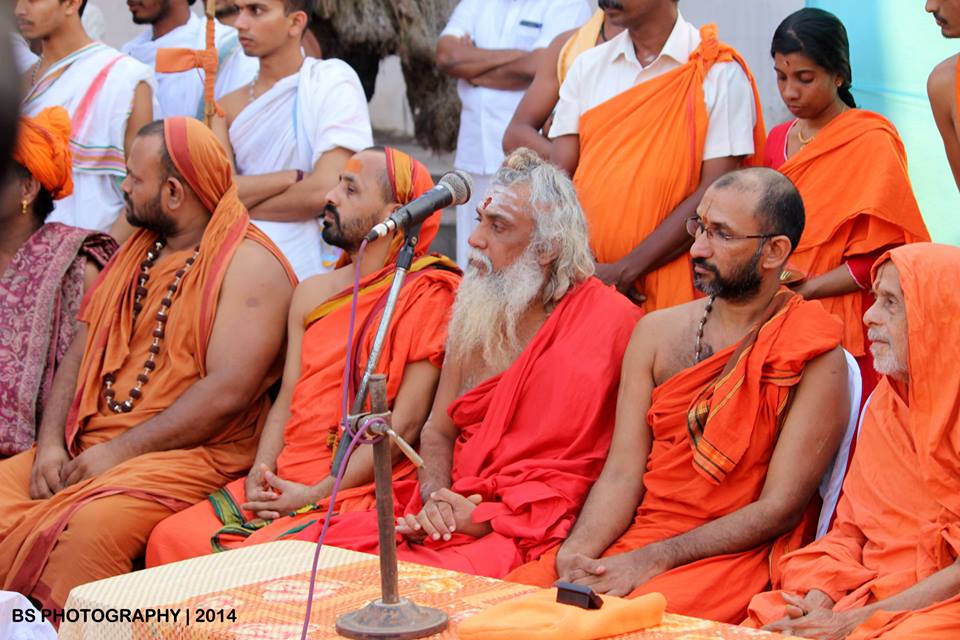