“Hindu Samrajya Divas”  is an auspicious reminder.  It is a hopeful historic testimony. The Jyeshta shuddha thriodashi of 1674 impregnates self confidence in us.  This gives life to the impetus for the efforts towards the eternal welfare of our sacred land.   The life of Chatrapati Shivaji gives us the recognition that the languishment, our sacred land experiencing these days, is just temporary because our virtuous land was born to attain the solemn target of making the universe noble (कृण्वन्तो विश्वमार्यम्) , which had transcended ages of incessant challenges.  The days, when we were under the audacious mughal dynasty, Shivaji had arose prowess in people to combat, with the ferocious noise of Bhavani’s sword.  That helped to create a great empire from nowhere. Even though Shivaji’s Hindu empire was much less in terms of the land, the formation of the empire celebrated an eternal truth.

The true message of the great achievement was that there was no demise to a culture which was destined to enchant the whole universe or to enlighten the universe by removing ignorance. The sound which came out of Raigad’s lofty mountains echoed across the universe.  The whole world came to witness that  great moment, a long awaited desirous moment history had been waiting for. A lot of mighty westerners also participated in the coronation of Shivaji.  As the Hindu power of Shivaji rose in Maharashtra, the flag of Mugal empire started to descend.

The 340th anniversary celebration of Shivaji’s coronation is very special and proud moment for India. India is starting to pace through good days with the destruction of all the hurdles of development.  India, finally, had decided to throw the dirty laundry, it had been carrying around for a long time.  The very first one of all is the so called madness of secularism.  Anything that is related to nationality was cornered by mixing up with religion and development was redefined by giving unnecessary attention to religious insanity. Intellectuals are getting excited about the reincarnation of Ganga. People are thanking the prime minister to remind them of the forgotten truth by performing arati and prostration at Maa Ganga.

Indians are witnessing the end of an era of corruption, appeasement and inability. It is interesting to note the words of a political analyst that Bharat has reached from JNU (Jawaharlal Nehru University) to BHU (Banaras Hindu University), Pandit Nehru to Pandit Malavya which ofcourse carry a great principle.  This year’s  “HinduSamrajyaDivas” becoming a significant one due to these facts.  The dawn of greatness for Bharat is not that far, the firm belief, Shivaji guided us towards, sheds light everywhere. 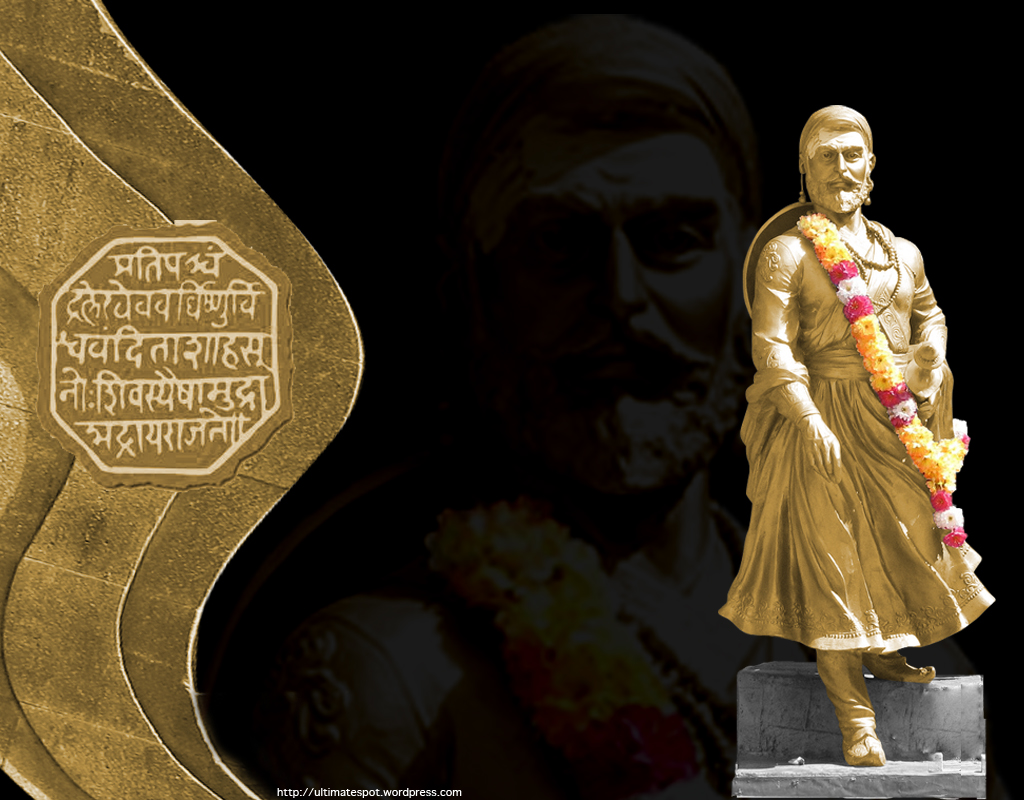