New Delhi Aug 18: RSS Sarasanghachak Mohan Bhagwat in his address at VHP’s Golden Jubilee Inaugural Ceremony had said that “India (Hindustan) is a Hindu Rashtra (Hindu Nation) and Hindutva is the identity of the nation”.

However, few leaders from anti-RSS socio-political class criticised the statement of Bhagwat. Also, few journalists in national media claimed it as a ‘controversial’ statement.

“Bharat and Hindutva are akin to the flow of the Ganga which assimilates Yamuna and many other rivers and yet maintains its sanctity and harmonious nature and is still known as the Ganga and has been flowing continuously since time immemorial. The same was conveyed earlier by Ravindranah Tagore and S Radhakrishnan too, which was reiterated by Shri Mohan Bhagwat” said Dr Manmohan Vaidya, RSS Akhil Bharatiya Prachar Pramukh at New Delhi.

Wed Aug 20 , 2014
Bangalore/New Delhi Aug 20: Renowned Yoga guru B K S Iyengar, 96, died at a Pune hospital at 3.15 a.m. this morning. He was suffering from kidney failure and had been undergoing dialysis. Born on December 14, 1918 at Bellur village in Kolar district in Karnataka, Iyengar is credited with popularising […] 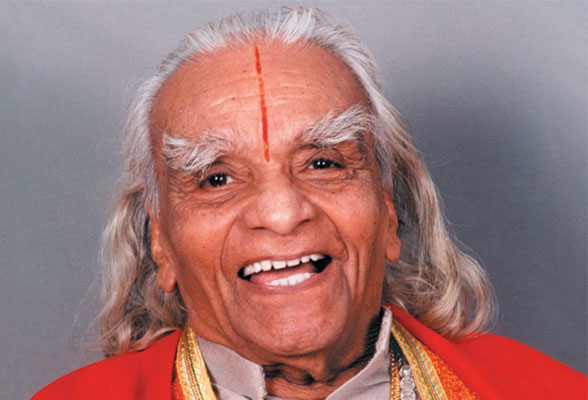