Home Minister Rajnath Singh said on Friday that Centre will soon issue an order for a Central Bureau of Investigation (CBI) probe into the murder of Rashtriya Swayamsevak Sangh (RSS) activist Manoj in Kerala’s Kannur district earlier this month.

September 26 Kannur: Union Home Minister Rajnath Singh visited the family members of a slain RSS functionary in Kerala’s Kannur district, Elamthotathil Manoj, the district Shareerik Pramukh of the RSS, was hacked to death on September 01  by CPI(M) activists at Kathirur.

Kerala government must end political violence in the state, Home Minister Rajnath Singh on Friday said even as he indicated that the growth of BJP could be the reason behind the killings of RSS District Leader  in Kannur.

Announcing the decision at a press meet here, state Rajnath Singh said a notification in this regard would be issued soon. “State government should take strong action. State government must try to end the environment of fear. There should be an environment where people fearlessly live in Kerala and work fearlessly,” Singh told reporters at Kannur.

The Home Minister said the state government must make an honest assessment on why these political killings were taking place, what were the reasons and give assurance that such types of violence would not take place in future. “Problem of violence must be resolved. Freedom of speech, freedom of religious practice and freedom of political activities must be ensured. State government must take action on it. I want to assure the state government that whatever assistance will be required, the central government will provide,” he said. Asked whether the growth of BJP and other organisations could be the reason behind the killing of Sangh Parivar members, Singh said “that possibility cannot be ruled out.” 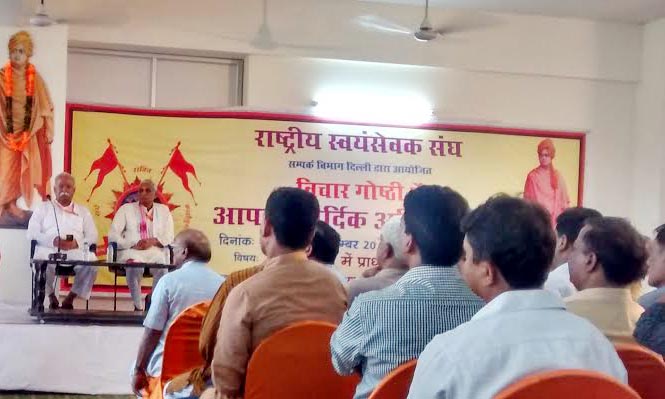