Bengaluru Nov 21 2014: It was a special Sunday (on November 17) for nearly 40 youth techie Swayamsevaks of RSS IT Milan unit of Vijayanagar area in Bengaluru; the Svayamsevaks after the weekly Milan at Chandralayout Sanghasthan the Swayamsevaks joined their hands to clean the playground and the kid’s playing park near the premises. Watching the youth wearing Khakhi shorts cleaning the premises kids who have come there to play cricket have also joined the Swach Bharat work and in an hour the premises was cleared of all garbage, weed, and the play equipments and stone benches in kid’s playing park got ready for use. Interestingly few construction workers of a nearby under construction building have also helped the cleaning commandos by providing there equipments like pickaxe, slicer and baskets.

After the cleanliness drive the Swayamsevaks reached out to the residents of neighbouring houses and sought their help in maintaining the cleanliness of the premises, avoiding dumping the garbage on the ground and for creating awareness about Swach Bharat Abhiyaan among the local residents.

These techie Swayamsevaks are practicing the cleaning initiative since past few months and vowing to continue this routine of cleaning a new premises and spreading the Swach Bharat message among the neighbouring residents through interaction. Dinesh Kamat's interview to Times of India; says 'India is synonymous with Sanskrit' 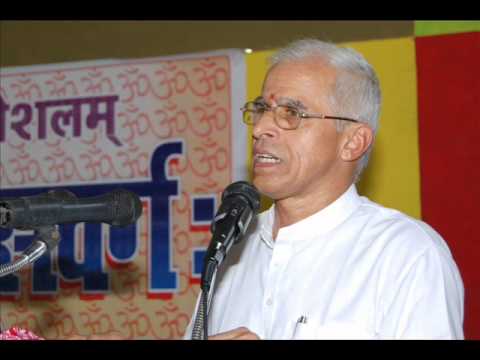