Mon Oct 6 , 2014
More than 2036 Svayamsevaks took part in the attractive pathasanchalan held. Bagalkote Karnataka October 6:: Even after then Home Minister had clarified that RSS had no role in Gandhiji’s murder, chief minister Siddaramaiah is hiding the fact, and time has come to make him understand the truth, said Santosh BJP’s National […] 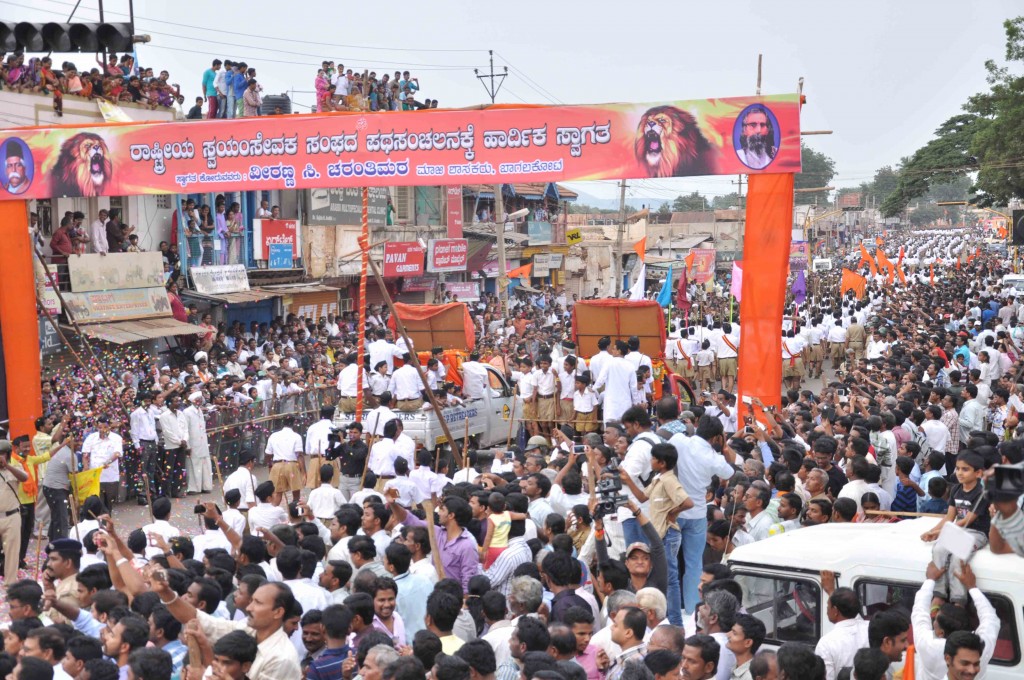